Gay Rapper Makes Moves on The Music Industry and Film 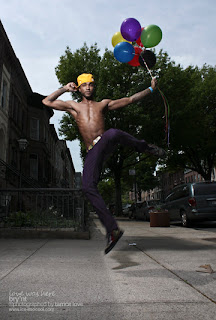 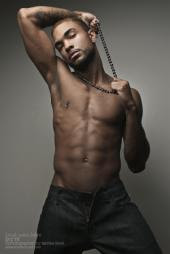 Rapper Bry'Nt is making moves in the music industry as well as the silver screen. How do I know this well hes my bro of course.... lol His mixtape Pornstar in my opinion is very good. He's been quoted as raps Tiger Tyson. A lot of critics have been taking him saying that the wrong way but to me he's saying he's on top of his game. Making his on screen debut as Omar in "Finding Me Truth" he is taking over the industry. From what the previews show he fully puts his "gangster" in mode as Omar portrays to be as some in the gay world call it the "TRADE." From his fan views Bry'nt is a sex symbol and has mad sex appeal. Bry Bry as I call him is really a nice kind young man. He is currently enrolled in school taking up business. From my understanding Bry"Nt will be performing all over the USA this summer... He will be perfoming on the GloTV float for New York pride. . . and he will Be in DC on July 17. I will be editing this blog as soon as more tour dates become available to me.
at 4:48 PM

Email ThisBlogThis!Share to TwitterShare to FacebookShare to Pinterest
Labels: Bry'Nt