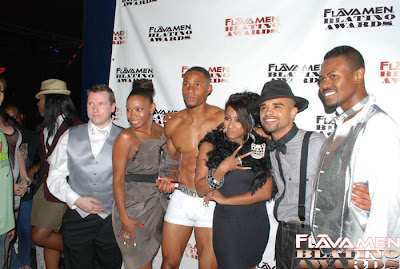 So on last Friday I attended the 2010 Blatino Awards in Atlanta, Georgia and hosted by 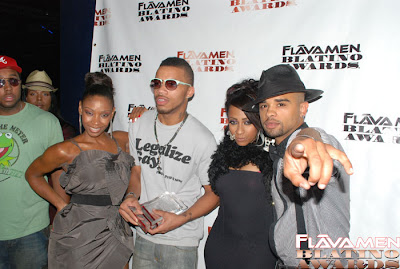 Shanell of Young Money, D. Woods of Danity Kane, Raz B of B2K and Adult Star CJ Wright . I must say that I was a little disappointed in the actual Award Show but the After Party was hott. I think I was more disappointed in the fact that a lot of the nominees/winners weren't present to receive their awards. But the presenters included Newnue from yoboinewnue.com, Celebrity hairstylist Dariel Pulliam, Adam Irby formaly of ADTV. 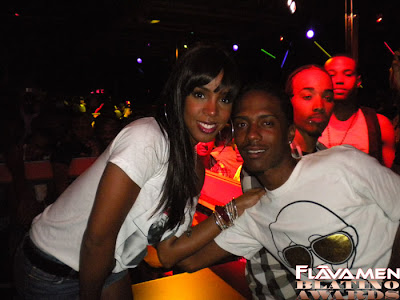 at my big brother (Pm Dawn) was the runner up for the same title. London says, "It feels good to actually hold the title of Best Newcomer, the only thing is I have to live up to it until next year when someone else takes it but until then it's all mine...lol." I was also happy to see my big brother Warren aka Baby Boy win for the Best retired Porn Star. I think that the competition was not given a fair shot because there were a lot of great nominees. I personally think that Pm Dawn, Domino Star, Deangelo Jackson and a couple other notable people should have one awards.

The opening of the show was very interesting as they had a special performance by Vishus. It was a very sexy and high drived performance and the audience enjoyed every minute of it. The after party was even better then the opening when Anaconda and Cj Wright added themselves to the list of after party performances. Later on in the evening we were joined by Dondria, Fantasia, Kelly 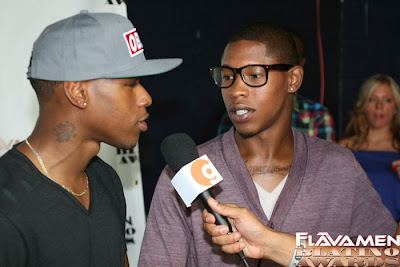 Rowland and B. Scott. Fantasia came in and tore the house down with her singles Free Yourself and Bittersweet.

As I said before I felt as though the actual award show was missing sumthing and hopefully we can find out what it was and fix it and make the 2011 Blatino Awards the best one to come.....
at 10:04 AM