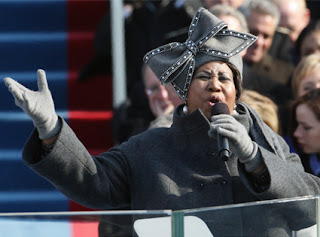 News broke yesterday that legendary singer Aretha Franklin has been battling  pancreatic cancer. And though few details of Franklin's disease are known at this time, the cure rate for this cancer isn’t good. Two in 10 people with pancreatic cancer live at least one year after diagnosis, and fewer than 4% will be alive after five years, the American Cancer Society says.

Still, little is known about Franklin's condition, with media reports saying she had undergone surgery and was recovering at home. The three main types of treatment for pancreatic cancer are surgery, radiation therapy and chemotherapy, according to the Cancer Society. Researchers are working, some might say scrambling, to improve diagnoses, treatments -- and outcomes. Here are the latest findings and research on potential treatments and a guide to the basics of this disease. 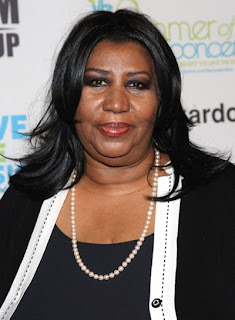 Earlier in the day, family members confirmed to The Detroit Free Press and The Detroit News, as well as a local television station, that the singer has cancer, but would not specify what kind nor respond to a report from the National Enquirer that it was pancreatic cancer. On Dec. 2, Franklin thanked well-wishers for their love and prayers as she recovered from surgery earlier in the day for a then-undisclosed ailment. A prayer vigil, organized by a city council member and one of Franklin’s aides, was held a day earlier in Detroit. In a statement to Associated Press following the surgery, the intensely private 68-year-old singer said the procedure was “highly successful.” "God is still in control. I had superb doctors and nurses whom were blessed by all the prayers of the city and the country," Franklin said in the statement.

Last month, it was announced that all of Franklin’s concert dates and personal appearances through May 2011 were being canceled, on orders from her doctors. But no details – or even credible speculation – had made its way into the public discourse about her health until Wednesday. My prayers go out to Aretha and her family threw these very trying and devastating times.