Family Stories 1: How I met my dad Kevyn 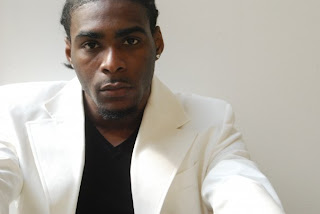 So just about two years ago I had the privilage of meeting P-Star Venom. As some of you may know I have the privalage of now calling my father. Here's our story. 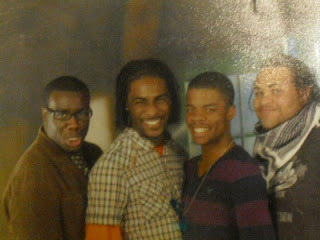 Now me at the time I was just really learning how to edit videos and was like sure I'll help. (LOL This is funny because he never knew that I really didnt know what I was doing.) I said to him well in return for me doing photos for you can you be my father. Puzzled he answered and said sure. I was not aware of the different sides of Venom as I was the introduced to Kevin.

For those of you that dont know there are many different sides to this man there is Kevin, Kevyn, Venom and Kevyn M. ( Difficult right) I was then introduced to Kevyn who was my father. A lot of people dont know that Kevyn and Venom are entirely two different people. Venom is the freak and Kevyn is the loving one. But about a month into knowing him he invited me to Philadelphia to actually come meet them and hang out and things. Still nervous about if this was really him I told him I couldnt because my mom and dad wouldnt let me (Another Lie geez I'm letting everything out lol). So during the course of the next month Kevyn introduced me to his other half Donavin and his son Jr. whom at first I did not like at all.

Eventually in the month of August I finally got up the courage to go to Philly to see if these people whom started calling me son and brother were realy. On my way to the bus station I prayed lord if these people are not who they said they were please protect me. (lol). To my surprise when I got to the bus station my bus turned into a car as my Papa Donavin came and picked me up. Some sorta relief did fall over me because I felt likeok Donavin is real so hopefully Kevyn is. So when we arrived Kevyn was really Venom (if that makes sense) 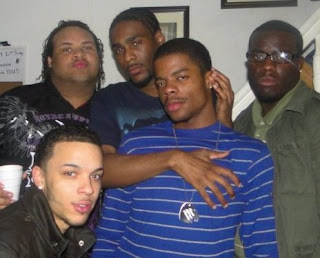 As months went on we became closer as father and son. Going on almost two years Kevyn has been in my life. I have learned to love Kevyn and accept Venom although they are two really different people. As we all are learning how to be better people and being a better family. All families have flaws and we are slowly but surely learning how to deal with all the obstacles that are coming at us. We are the Legendary First Family of Philadelphia lol
at 10:19 PM