Raz B Under Fire 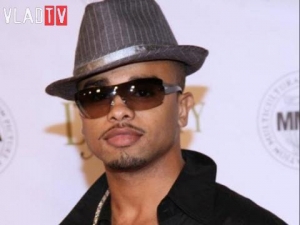 So apparently after years of allegations against former manager and label mates about sexual misconduct, Raz B turns around and does the same thing.

Former Memeber of B2K  Raz B is in the news again but not about all the questions he raised this past year but about some of the bones he has in the closet. According to reports, Raz B is wanted in Beijing, China for allegedly molesting a 15-year-old boy. The boy claims Raz had him willingly and unwillingly engaging in sexual acts, in charges stemming from an investigation that began on March 12, 2011.

The sordid 19 page affidavit claims the 25 year old singer engaged in numerous sex acts included sodomy and Urolagnia.Though the legal age of consent in China is 14, In America, we view sex between a 15 year old and 25 year old as not only illegal but immoral. And for someone who claimed to have been a victim of sexual abuse, Demario “Raz B” Thornton should be ashamed. Raz B has yet to comment, but it's ironic that in the past he made similar allegations against his former manager Chris Stokes.
at 1:04 PM

Email ThisBlogThis!Share to TwitterShare to FacebookShare to Pinterest
Labels: Celebrity Gossip, Raz B