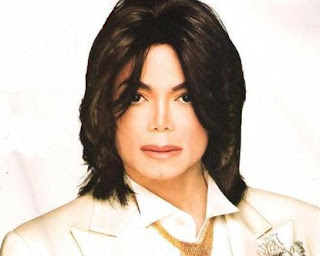 Today marks the 2 year anniversary of the death of the "King of Pop" Michael Jackson. The legendary King of Pop was gearing up for his final tour entitled This Is It when his life came to an unexpected demise. Jackson's sister Latoya had this to say today via twitter "I'm fightN back tears bcuz Michael was murdered 2 yrs ago 2day but I'm happy bcuz I was able 2 spend 50 yrs with a INCREDIBLE HUMAN BEING."

We here at The Scoop still send out our pryers to The Jackson family as the continue to seek justice on the Death of their son, father, brother uncle and so much more.
at 3:12 PM