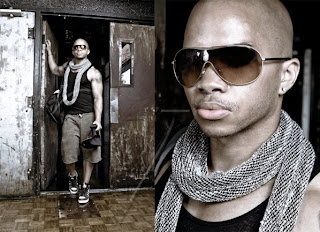 As reported last week Model turned Actor Maurice Murell passed away after a battle with a legnthy indisclosed ilness.

Many gathered yesterday to say their final goodbyes to Murell in Scotch Plains, NJ. His obituary read as such:
Maurice D. Murrell, age 32, died on Tuesday, May 24, 2011 at Robert Wood Johnson University Hospital in New Brunswick. He was born in Plainfield and raised in Scotch Plains. 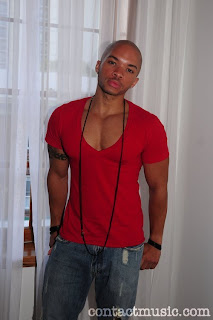 Maurice attended the College of New Jersey, where he graduated in 2000 with a bachelor's degree in Marketing. He was an actor, personal trainer, special education teacher in the Irvington School District, bartender, model, dancer, poet, and writer. He also received a black belt in Capoeira and published a poem in a book.

Maurice especially loved traveling, Italy being his most memorable trip.

Surviving are his mother, Sheryl Murrell of Piscataway and his grandparents; Milton and Doris Murrell. Also surviving is a host of aunts, uncles, cousins, extended family and friends.

Today the cast and director of finding me truth released a very touching and emotinal video expressing there thoughts on Maurice. Here is the link to this very emaotional video  http://findingmetruthblog.com/ . Again we would like to say Rest In Paradise Maurice.
at 5:09 PM