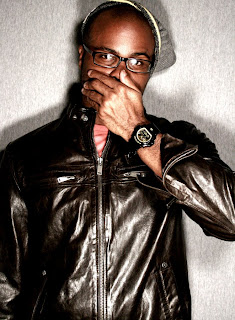 So I came incontact with ADTV years ago and as time went on and ADTV developed I had the pleasure of meeting Derrick L Briggs founder and creator of ADTV here is our interview.


What was your vision behind starting ADTV?
I wanted to have something different to watch because I got tired of what was on television. I also sought to talk about real topics with real people.


Tell us what growing up was like for you?
I was raised by my mother in a single-parent home. It was fun; very loving and a bit dramatic.


What is your coming out story?
Coming out for me wasn’t as hard as I thought it would be. In the beginning, it was hard on my mother, but it has actually made our relationship closer.


Do you feel as though people's opinions and views changed towards you when you came out?
No. I was actually embraced more. My experience was more loving and supportive.


When did you start ADTV?
ADTV started in the months following my grandmother's passing in late 2007. I created ADTV to distract myself from mourning her death.


What was your first few episodes of ADTV like with then co-star Adam Irby?
Fun.


What were some of you favorite episodes with cast mates Ryan and Auden?
“The Freak Show” and “If You Could Marry Your Boyfriend?”


So when Auden left the show what were your feelings?
Auden did not leave the show. It was a mutual agreement and we are still friends to this day. 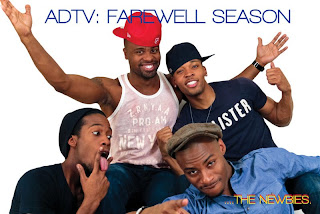 Now that your cast is so large, people worry that you will never be on film again for ADTV, will you?
My focus has been redirected to an executive producer role, but I will still continue to make cameos on a few episodes.


OK so you made your transition into movies, was working on Finding Me like?
It was an amazing experience to be apart such a beautiful cast and tell a wonderful story.


Can you tell us what it was like your first day on set?
My first day was a little nerve-wrecking, but we all became close friends. I expected to be nervous, but it became a joyous occasion.


You played the love interest of Ray Martell Moore, was it hard finding chemistry to work with?
No. Initially, I thought it would be hard, but our natural chemistry carried over throughout the movie.


Recently Maurice Murrell passed away. What was it like working with him?
Maurice Murrell was honestly one of the sweetest guys you could have ever met. He was as smart and funny as he was beautiful, and his is missed dearly.


Are you in Finding Me Truth?
Yes. I play the same role.


Who has been some of your best cast mates?
All of them because we have all become a family. 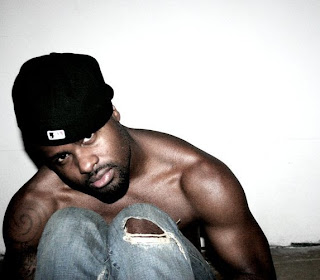 
What does the future hold in store for you?
Honestly, I don’t know what to expect, but I am excited for the unknown.