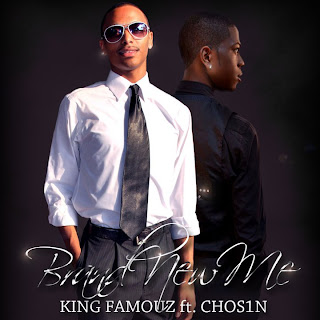 So I am always pleased to meet new and exciting people and when I met this young man last week I knew i had to get The Scoop on him.
Who is King (Kendoll) Famouz?
King Famouz is a now 18 year old Entrepreneur from the small city of Immokalee, Fl. I am a Multi-Media designer (I produce Music, Video, Graphics, etc.) I am also a Model/ Actor. I love to dance and I am also an upcoming Hip-hop/ R&B musical artist. 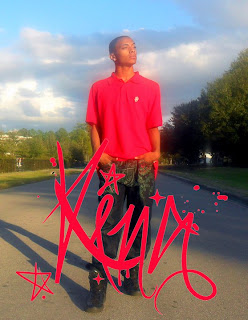 What was your childhood/ growing up like?
Childhood? Wow. I feel so old talking about it. I actually grew up kind of fast. I left my hometown at the age of four and moved to Augusta, Georgia with my uncle. Back and forth every holiday and visiting family all over became a routine every year, Life was great! One year everything changed. At the age of 11 I was molested and from then on have matured rapidly. I back lashed against almost everyone and landed myself back in Florida, TO STAY. Since my 5th grade graduation (in GA) I have been in a different school every year. Due to either: behavior, environment, or just one grade to the next. I can’t exactly say that I’ve been through what most people have gone through, but within my large family… I’ve been surrounded by it. I am the one in the family whose had the emotional struggles, not to say that I haven’t had more than my fair share of physical abuse either, but... It’s been a journey to get RIGHT HERE where I am now.


At what age did you realize that you were bisexual?

As a child I felt two things, 1) That I was gifted and 2) That I was different. The gifted factor was easily proven: a couple tests, few mentors, and my classes became AP. So that half was easy… but, I still didn’t know why or how much I was different. After the molestation, I realized exactly why I was different, I was attracted to men. Middle school days came along and I still didn’t know exactly what that meant OR why. High school came and at the age of 14, I had my 1st consensual sexual experience with a male. Shortly after, I found LOVE, her name was Valerie and that insured me that there was an existence of a word called "Bi-Sexual." Since then, I actually experienced love once again, that time with a male (15.) Since then I haven’t really had any serious relationships, due to dealing with so many different hats on my own, but I'm comfortable with what and who I am attracted too. 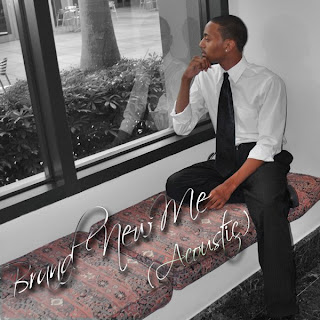 When did you start Ego Ent Productions? What are some of the services provided?
Ego Entertainment actually started back in December 2008 as I made my YouTube debut for my infamous and controversial "Video Re-Makes." Later, October 2009, I started a "Talk Show" on YouTube with the same name. Shortly after, in January of 2010, The show ended and the video-remakes were still rolling out! August of 2010, Ego Entertainment (Mass Media Productions) became a full fledge mass media production company. *Graphic, Audio, Video, and Web* along with those I’ve dipped in Wedding/ Party planning, Fashion and T-shirt designing.


What does Ego Entertainment stand for?
At times my friends may call me a little "Bi-Polar" or split in personality. Since middle school I’ve had my fair share of nicknames and they all seemed to represent a "side" of me that was slightly arrogant/ cocky. Freshman year of high school, I was finally given a nickname that stuck, "King." From there became the official birth (to the world) of my Ego. In the work that we produce there are always two sides that go into it. I call it… "Providing Entertainment from The Best of Both Worlds."


When did you begin singing and rapping?
My love for music started early. Growing up, I was in my youth choir and around the end of my elementary days; I wanted to be a D.J. (because people told me I couldn’t sing at all.) LOL. Later on though, I still wanted to become a singer, and fortunately I was always a good writer and poet. So I kept that in the back of my head. I started my "production run" in music with local friends around my hometown distinctively two groups, from "The Woods" or "The [w] Reck." Once that started, I began rapping which I want to believe was ’06, because I was just entering 8th grade. Singing came along with it naturally much like musical artists: Nelly, T.I., and Drake. But the seriousness was never really there until many years later (2010) when I found out who Bry’Nt was (Out Artist) and came into contact with my "Best Friend For Life," Artavius Veasey aka "Tay" (C.E.O. of A.V. Productionz.) Bry’Nt showed that someone who was openly apart of the LGBT community could cause some hype within the music industry, while Tay showed me the starting point. My first musical debut and collaboration came with the release of the "Hello, Good Morning [Rainbow Friendly Remix]" on October 30th, 2010. Thanks to Tay, once again, I was inspired to go into the lab for my first mixtape project. The project is entitled "LEGACY: The Mixtape" and will be released later this year. 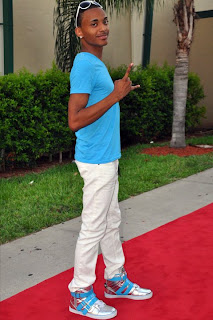 What are some of your inspirations behind your songs?
Majority of the songs that are on the way are: inspirational, and empowering. Like one track in particular, "Brand New Me" (ft. CHOS1N), I spit the line "Trapped in a wonderland, but I’m destined for greatness… and you know them haters mane? They can’t take this." I also embrace my alter ego with songs including: bits n pieces of arrogance. I also welcome everyone to my personal world with words of everyday life, and collaborative tracks with hometown artists, Ebony (Goochiee) and Jerry Mac on a cover of "All of the lights" (by Kanye West) and an original track entitled, "Here We Go Again." So overall, my inspiration behind my music is the thought that there is somebody else out there, going through the same thing, and feeling alone… well I want them to know they are not. That Is My LEGACY.


Do you think that the world is ready to have a main stream Bisexual artist?
I think the world could be ready for a bisexual or LGBT artist because times and things have gotten better, culturally. Do I think everyone will? No. They don’t even enjoy everyone that is mainstream and straight. Bisexuality is a personal title, not a musical title. I make Hip Hop/ R&B music not "Bisexual Music."


What can we look forward to in the future from you and Ego Ent Productions?
Ego Entertainment will continue putting their best foot forward with each and every project. A couple of serious events coming up soon, would be Season Two of our mixed variety show on YouTube (Youtube.com/DaOfficialKing) The release of "LEGACY: The Mixtape" and a 12 month calendar coming out in honor of the mixtape, featuring spreads of the covershoot. 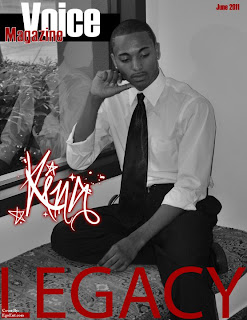 Where do you see yourself, your music, and your brand in 5 years?
I hope to be touring somewhere (whether promotional, headlining, or opening act.) Along with that I’m sure "King" will have some buzz by then. As far as Ego Entertainment? I see big things as well, because there is so much we have to offer. I believe that both brands (King Famouz and Ego Ent) have potential to carry over quite well with the world. P.S. I was always told to dream big.

What is one thing you are looking forward to in the upcoming year?
Just one? LOL. I’m just really excited for the release of the mixtape and look forward to hearing what kind of feedback I get from it.


Do you have any last words for your fans and my viewers?
It has really been an honor and privilege to be featured on The Scoop, and to all the dreamers: "Don’t give up just because you feel alone, or someone has doubted you! Just work harder because #1, you’re still here and #2, you can only get out what you put in." 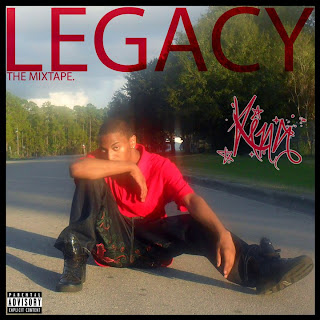