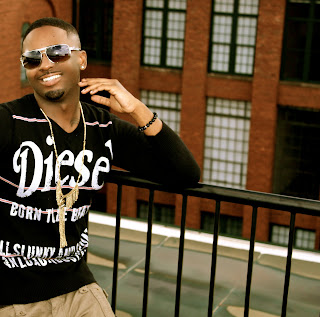 So after meeting my models Kevin Terrell and Noah, I had the privilage of meeting the world famous photographer behind there Good vs Evil Shoot. Here is our interview.

Who is Terry Xclusive?

-Terry Xclusive is a frankly unique person. A lot of people call me Terry short for Onterrio, and the Xclusive part comes from my natural self motivating enthusiastic sprite. 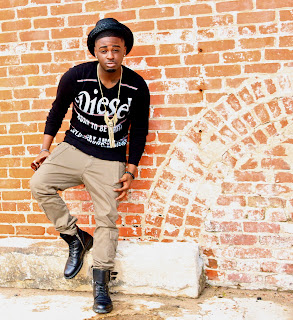 What prompted you to begin a career in Photography and corresponding?
-When i was younger my mom would always tell me I "talk to much" lol and if i could get paid for talking I'd be rich,lol, sooo my natural ability to communicate, listen and engage lead me to take on a degree in Mass Communications at Gordon State University in 2006. Every since then i have been seeking professions from Broadcasting & Telecommunications to Acting. My artistic eye and love for fashion lead me to photography

What was your childhood like?
-My childhood was like that of any other young black middle American boy in the south of the 80's. I'm the only boy amongst 3 girls and they were all tough. Grew up in South Daytona Beach , Florida to Tonya Hollins & Edward Hollins later relocated in Atlanta,Ga .


What was coming out as a Bisexual man like?
-It was a scary and confusing feeling that i knew in order to be completely happy i had to rid my self from the stigma. My first thought was I don't think other people are ready for me to "come out" (friends , family) , but the more i thought about it the questions was "Am i ready?". When i first admitted to myself that being different isn't a bad thing i gained to learn and love myself more.


Do you think that peoples opinions and view changed towards you after you came out?
-Honestly No. Because i showed them that no matter who i sleep with, UNLESS its them lol, I've never changed.


So at what age did you develop the passion for photography?
-i can honestly say 15years old. I use to take pictures of people at school and then sell them their picture for twenty cents lol.

What does the corresponding aspect of your career include?
-I've performed in 2 Russell Tyson stage plays "The Mannequin" & "Queen Bee"
-Jazz 91.9 WCLK CAU
-Atlanta Fashion Review 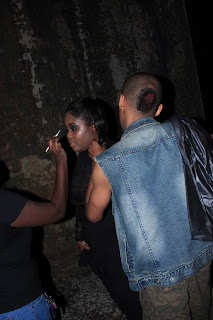 Can you tell me more about your work with Nickelodeon?
-I was honored to be chosen by an elite stylist in Atlanta to help shoot his editorial spread with his good friend/client Raven Goodwin one of Nickelodeon's stars of "Good luck Charlie"


Recently I saw some photos from your shoot with models Kevin Terrell and Noah, what was you vision behind the shoot?
-My initial concept was "Street Jungle" the inner drive that we all have to overcome life's obstacles, but towards the middle of the shoot it manifest to something different.


What would you say the hardest thing about being a photographer is?
-Taking criticism Good or Bad

On the day of a shoot what is your routine?
-Making sure everyone on my set is taking care of and is having a good time. 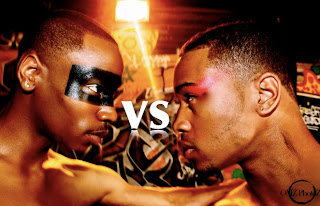 You have done numerous photography jobs, what would you say your favorite was?
-My Good vs Evil Comic Strip i did in June 2011

Can you walk us through a day in the life of Terry?
- lol work harder during the day and play hard at night. I love having a good time and laughing.


What are some other talents you have that not many people know?
-I can read music and i also play the Clarinet & Trumpet


Being that your only 23 where do you see yourself at the age of 30?
-I see myself living and breathing in the fashion and entertainment industry. 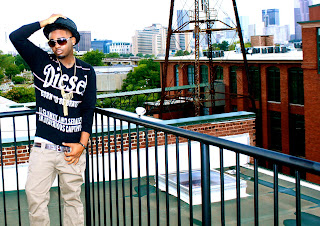 Do you have any last words for your fans and my viewers?
- Never conform to anyone else ideas of how YOU should be