What You Working With: The JoWork Interview 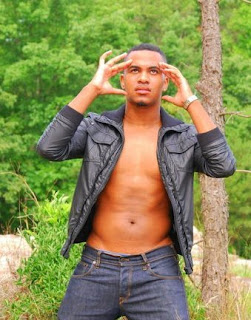 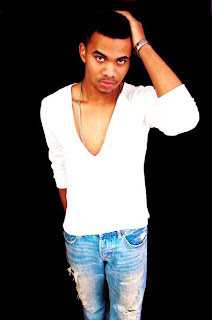 What made you choose the name Jowork?
I chose the name JoWork when I dealt with a very difficult situation in my life. I said to myself "If I don't put in any work...what am I worth?" So the name comes from a downfall I experienced a couple years back. It's a motivational name.


What was growing up like for you?
Growing up for me was just as normal as anyone else. Of course you have moments but I had a pretty average life growing up.


What is your coming out story?
Lied to my parents...saying that I was going to stay after school for band practice. Ended up getting a ride from school to leave with a guy I was dating during high school. I got home pretty late and my mother asked me...are you on drugs or are you gay? and from that that point I knew I had to be honest.


Did your family and friends opinions change towards you when you came out?
My friends knew...but my family didn't have the confirmation :)


When did you start making YouTube videos?
October of 2008 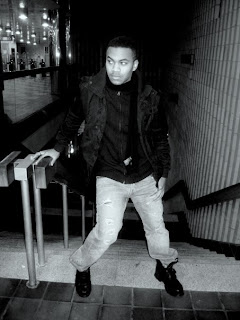 Did you ever think your videos would become as popular as they are?
I always thought I would be someone but didn't think it would be from YouTube lol, I always wanted people to hear my voice...but the last place I thought would be YouTube...BUT I'm very appreciative of all my viewers that watch because without them...there is no JoWork.


At what age did you start singing?
Started singing when my dad used to Dj back in the 90's. He would throw parties every weekend and I would be about 5 singing, just playing around lol. Professionally, I started singing just last year 2010. With no training, I just wanted to put out a record and let people feel my energy and that was the start of "Put Me Out"


Who if anyone would you compare your style of music to?
What's funny is I get compared A LOT to Jason Derulo by looks, Chris Brown by the Music, and style well I think I hold my own. I love the comparisons because in someway its a good sign. 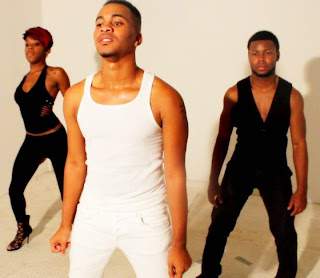 What was the inspiration behind your single Private Show?
I wanted to give a sensual record, because I've always put out dance records. For awhile, I had been told I can't sing, I can't hold my own vocally, I can't do this and that...so I took it upon myself to really push myself in the studio and give a 90's inspired R&b slow jam. Something that would compliment me, but will also be moving to my viewers.


What was your concept behind the Private Show Music Video?
The concept was very simple...because my past videos have always had alot of people. I wanted to keep it low key about me and give you visuals that would play in your mind while listening to the record.


What as a musician and an artist do you want to change? 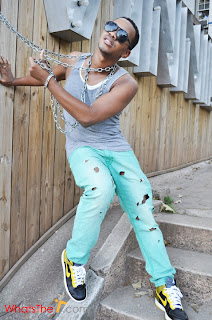 There are so many things that are growing about me. I enjoy writing so taking it up a notch in writing would be dope. Vocally I have definetly grown and that's very obvious in "The Mirror". I wanna take more vocal classes and be prepared for my next musical journey.


What are some other talent you possess that no one really knows?
I love drawing and painting. I have alot of pictures that no one has ever seen lol. I also used to play in the band. Alto Saxophone, no one never that as well :)


Being that you are such an influential figure in the LGBT Culture, what is one thing you plan on bringing awareness to?
Be yourself and know your worth. We get so nervous about stepping out and loving who we are but at this point in my life I want to represent Power and Faith. With God I stand and with God I die.


Where do you see yourself in 5 years?
Powerful. One Word.


Do you have any last words for your fans and my viewers? 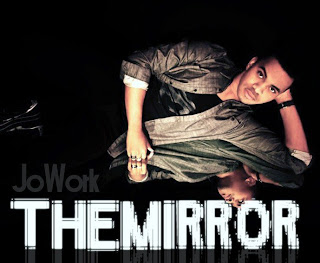 I would love to thank you for the interview, my fans for the support, my family for being a great team...and God is the most amazing person I know. New Single is Coming January. Re-Release in Late April of 2012 "The Mirror" Unscripted. If you haven't bought my debut album already check Itunes "The Mirror" is now available. :) Be Blessed
at 11:40 AM