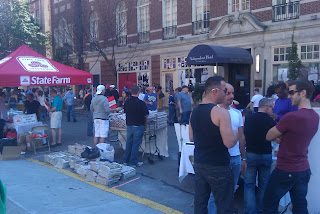 It was estimated that 25,000 people came out this past Sunday to Philly's Out Fest 2011. There was plenty of vendors, amusement attractions, sound stages and much more for the citizens of Gay America in Philadelphia as well as those traveling from out of state. The Main Message of Philly's Out Fest was love as they made sure that the continued to promote it. Now of course like anypride event there was those whom were out to preach their message of hatered but other then that their was so much going on that you payed them dust. (LoL) I was very surprised once the main event with a slimmer Mimi Imferst from Rupaul's Drag Race. What I didnt know was Mimi host a drag night at Voyuer Night Club in Philly. But Mimi and her girls put on a very good and unique show. Below are more pics from Out fest 2011. 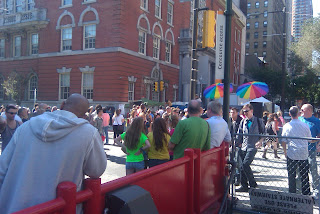 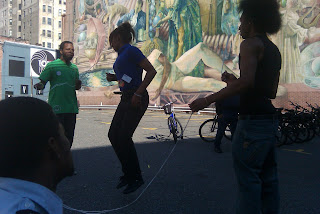 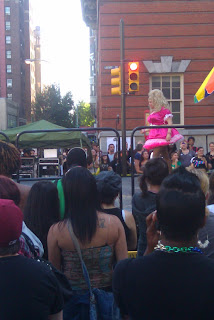 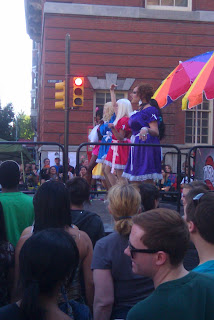 Email ThisBlogThis!Share to TwitterShare to FacebookShare to Pinterest
Labels: Philly Out Fest 2011