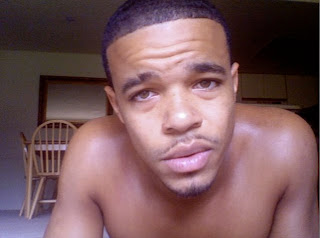 So Earlier this week YouTuber, Jerry Lavinge, posted what seems to be one of his most controversial videos yet.He entitled the video "Ask Gays". This video has a lot of people in the gay community in an uproar because of Jerry's ignorance towards the Homosexual Culture. Now I want you all to take a look at this video and lets spark a conversation. Is Jerry's ignorance because of lack of knowledge on the LGBT Culture or is he just being plain ignorant.