Jo Jo Simmons and the Tranny 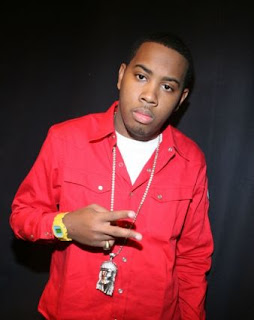 Jojo Simmons son of the Legendary Rev Run of Run DMC was put on blast by a tranny named Julisa who is claiming he picked her up on Twitter. Now Julisa is exposing him, and even went as far as posting photos of his text to her and putting up a video! Julisa, was reportedly hit up by JoJo on twitter and the two began exchanging direct messages, and Jojo eventually gave her his number. Keep in mind that Julisa clearly states that she is a tranny in her Twitter profile.

Take a look at what Julisa had to say below: