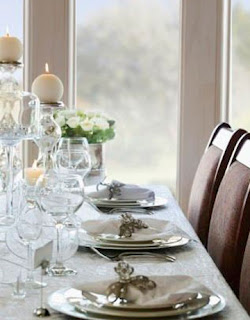 Mike: Iight yo let's take this Shit to the next Level let's move to my bedroom so we can get real freaky.

As I got to the bed room after grabbing my clothes from out the living room, I find two very handsome and naked african american men laying across the bed with red satin sheets on.

Mike: Ok so how you guys get down. I'm a freak so I'm verse.

The three of  us began to have a three way head giving session and the shit was good and hot. Since I didn't have the chance to toss Keith salad I decided that this was the best time. As I started to eat keith's ass nice and slow Joel begin to show me his ass eating skills.

Mike: Damn Joel eat that ass nigga.  Yo that's what's up Keith you have a nice tastey ass man.

As it got hotter and hotter in the room and the mood was just on point I reached over and grabbed a magnum and lubed up Keiths nice sweet as and began to slide up in him nice and slow and heard him moan "Oh damn Mike that's what's up." As I started to slow stroke Keith, Joel lubed me up and begin to slow stroke my ass nice and slow
at 10:25 AM