Kenya Moore Has Lost It 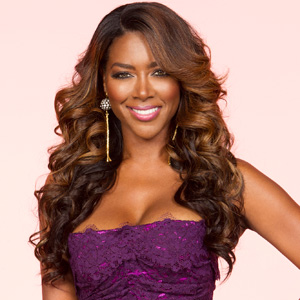 Real Housewives of Atlanta cast member Kenya Moore is at it again.

During the weekend Moore, 42, surfaced with a video she made called "Gone with the Wind Fabulous" Moore claims to be grown and over the situations with Phadrea Parks, her ex Walter Jackson, and Porsha Stewart, yet in the video she has people portray them in odd ways. 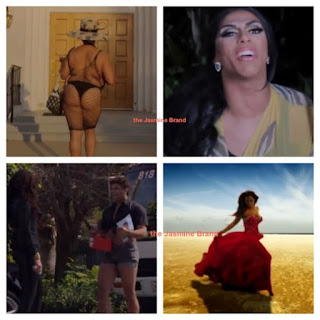 In the video she has an overweight woman with a church hat and Parks infamous fishnet swimsuit (in which I believe Moore Love so much) casted as Phaedra.  She has Shangela (formally of Rupauls Drag Race) Playing an air head version of Stewart. And a flambount guy casted as her ex Walter.

It is apparent that she in fact not as grown as she says. I mean if your over it be over it. On a recent episode she talked about how Parks had a conversation with Stewart about how she was bipolar and had a drinking problem and that it was Deformation of Character but this is truly over the top.

Can we say Attention Whore!!!

Email ThisBlogThis!Share to TwitterShare to FacebookShare to Pinterest
Labels: Celebrity Gossip, In The News, Kenya Moore, Real Housewives of ATL