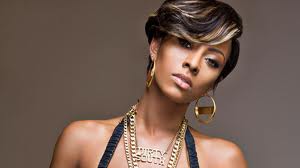 Singer Keri Hilton is still being harassed by Beyonce fans, aka the BeyHive, who are angry over an alleged feud that is years old.

Fans are somehow still outraged by the notion that Hilson's 2008 song "Turnin’ Me On" called out Beyonce for an inability to write her own lyrics.  Though it's since been reported that Hilson was taking aim at Ciara, and not at Beyonce, fans aren't willing to let it go. And after years of taking heat from the BeyHive, Hilson appears to have reached her breaking point. In a series of tweets, the 30-year-old singer wrote: 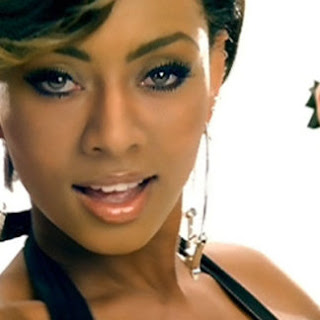 It’s TOO much!! Please! Is everything I tweet gonna be “intentionally misinterpreted” as a statement about someone/drama I know nothing about? You have no idea what your hateful words could do to someone’s spirit. Years of verbal abuse from strangers all day long. Enough is enough! I’m here for MY FANS! I’m stronger than you imagine, but waking up/going to bed to your ugliness is just TOO MUCH, kids. I get it, OK? You can stop now. As far as WHATEVER your really mad about, I had my reasons. It’s been years! Just chalk it up to your ignorance of my reality and LET…IT…GO. As for my mistakes, God has dealt with me.

In January, Hilson went on record to declare she doesn't "have a beef with any female artist."
“We live in such a gullible world. Anything that’s written, anything that’s posted, anything picture that is interpreted one way is taken as truth," she told  HipHopHollywood in an interview.
“It’s like, I’m human…and it’s hurtful," she explained. “It’ malicious. It’s not okay to just make up false things about someone, especially in their personal life. Professionally, fine! Scrutinize me all you want. I know that I can’t please everyone, but personally, let’s just leave it alone. It’s going to far.”

Hopefully the BeyHive wont go back and attack her.....lol
at 1:13 PM