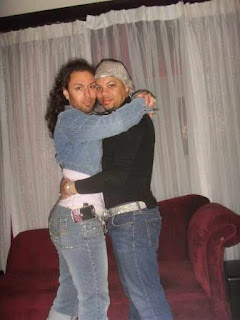 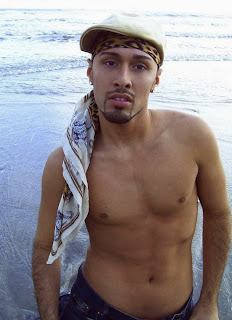 Tony had this to say: "sometimes it's not about who did what to who, sometimes it just doesn't work any more. I spent 8 years of my life with Robert and I'll always have love 4 him in my heart."

We wish them both the best of luck in there futures.