The Reality of Reality TV 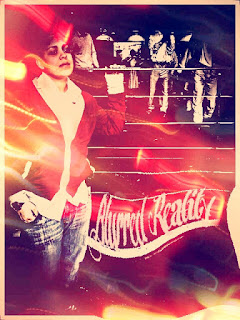 Hey world! Welcome back to the show!

I would like to thank you again for stopping by to show me some literary love .
Now to the nitty gritty!

I would first like to say that we are in an era were reality and illusion are blurring into a fine line. Were we become enrapture in the reality of others and neglecting the reality of self. In no way am I saying that all people that watch reality television are “caught up” in the false imagery, but in a sense we begin to mimicking some of these shows without realizing. Using the lines or slogans that some of the cast use for example.

I was able to work on the set of a show currently airing and because of papers signed I cannot really get into details, however I must say I was able to see self-esteems at an all time low. These ladies felt a need to prove themselves not only to the world but to self. They have forever documented the ignorance that exudes when you cannot use words but fist… 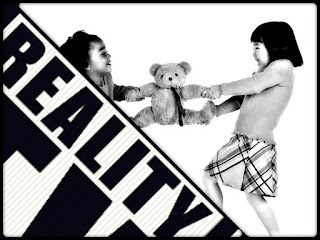 Is this what we want to show our young girls, to be bad girls? To prove you are tough by how sexual and deviant that you are? It is intense when you see that most of these girls have so many hang ups and let downs. I even witnessed the instigation by production teams to keep the girls from leaving. These girls end up fearing for their lives and don’t know when the other bi-polar girls will flip and jump, scream and down the others…

(Even in the beginning after they compliment how beautiful each other are. )
If only you ‘reality’ stars realized how bad the people behind the scenes talk about you, you probably wouldn’t want to be in the cast.  My major issue as a ‘Lady lover’ is the so called lesbians always end up messing around with guys, leaving a stigma in the eye of some as there are no true “lesbians.” This irks me to know end, because it is obvious these are BI-Sexual or BI-curious women. I just watch how they taint the images of gay society even on RHOA where all the gay men are EXTREMELY flamboyant, this is not true for all gay men.. 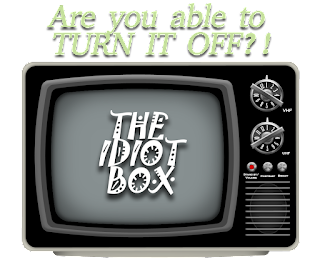 SO LET ME CLEAR THE AIR ALL LADY LOVERS ARE NOT BI-SEXUAL!
Pay attention to how they prey on the weak first, we see now that there are ads for bullying, more shootings, and deviant activity, all because the influences of media as well as environment.
Can we rise above?
at 4:15 PM