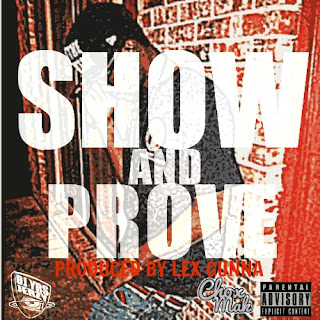 DJ YRS Jerzy and Chox-Mak have on their grind dropping numerous tracks with different producers. This track is alot different from all the other tracks they have dropped. It has a Detroit based trap sound that was brought by Lex Gunna a on the rise producer who is also managed by DJ YRS Jerzy. The track title "Show And Prove" is just another way of saying stop telling people about what you are doing and go make it happen.