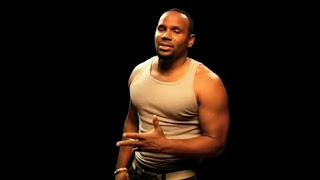 Lead Single, “You & I,” Breaks Top 10 On Billboard’s Adult Contemporary Charts, Lands at #1 and Reaches More Than 100K in Digital Single Sales
April 15, 2013 (Los Angeles, CA) – Platinum R&B recording artist Avant returns with “More”, the new single from his seventh studio album, Face the Music, released today via Capitol/EMI-distributed independent label Mo-B Entertainment.  Following the success of his long-anticipated reunion with Keke Wyatt on the lead single, “You & I,” which surpassed more than 100K in digital single sales, “More” is a steamy ballad flush with the melodic amour and intimate promises that has seduced Avant's fans for more than a decade.

While “You & I” maintains its impressive-standing on Billboard’s Urban A/C charts currently at #4, having reached #1 within the early days of its release...performances of the new single “More” have already captivated packed houses from B.B. Kings in New York City to the illustrious El Rey Theatre in L.A. to Hifi’s in Sydney, Australia and back. 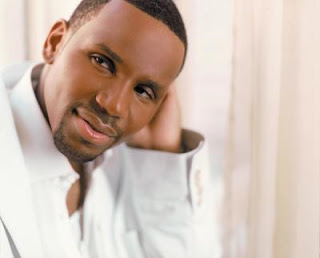 Avant declares, “I’m really excited about this second single, it’s sultry direction is an assurance to fans that I know what they need...I’m about satisfying them through the message of the music. More, is a vocally daring track. It’s an adult conversation.”

Having recently performed on the Tom Joyner Foundation Fantastic Voyage Cruise and the 2013 Trumpet Awards, Avant is slated to appear at the Coca-Cola Presents the Essence Music Festival in July in New Orleans. He is also touring, with upcoming shows in the following markets:

Avant is set to deliver an incredible visual to coincide with the seductive single, “More.” Fans can anticipate a video that is captivatingly emblematic of this titillating testimony.