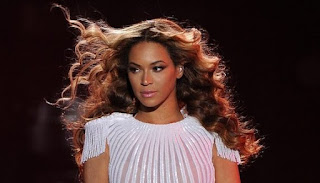 Media Takeout reports that King Bey is again expecting. According to Media Takeout QUASI-OFFICIAL whom is a member of Bey's team confirmed the allegations that the "Grown Woman" star is indeed pregnant with child #2.

Quasi said, "Bey is two months pregnant". Claims that Beyonce is NOT using outside photographers  in hopes that she can HIDE her pregnancy until she's OUT of her first trimester. The insider explains, "Only photos that do not show her stomach up close are released to the public."

According to the report Bey will revel her "Love on Top" at the BET Awards which is June 30. 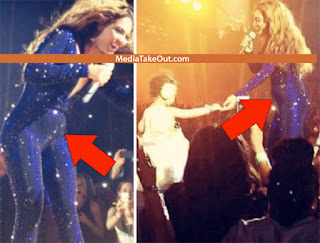 Email ThisBlogThis!Share to TwitterShare to FacebookShare to Pinterest
Labels: Beyonce, In the Community, In The News, Music Monday