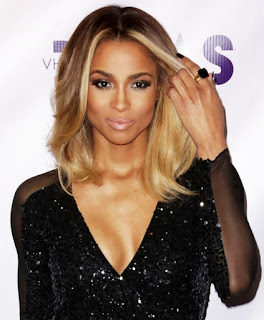 The owners of Hit Factory were so pissed at Ciara for bailing on a pre-LA Gay Pride event at their nightclub on Friday that they decided to sue her and serve her papers while she was on stage headlining the LA Pride Festival. Cici was giving the crowd some throwback flavor with a performance of “Promise” when a woman handed her the papers from the side of the stage. Ciara took a look and handed them right back without skipping a beat in her performance.

Email ThisBlogThis!Share to TwitterShare to FacebookShare to Pinterest
Labels: Ciara, In The News