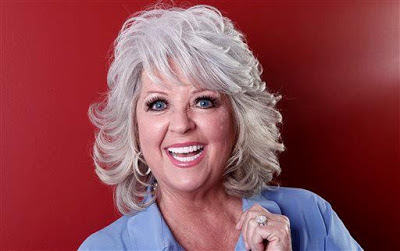 Celebrity cook Paula Deen said while being questioned in a discrimination lawsuit that she has used racial slurs in the past but insisted she and her family do not tolerate prejudice.

The 66-year-old Food Network star and Savannah restaurant owner was peppered with questions about her racial attitudes in a May 17 deposition by a lawyer for Lisa Jackson, a former manager of Uncle Bubba's Seafood and Oyster House. Deen and her brother, Bubba Hiers, own the restaurant. Jackson sued them last year, saying she was sexually harassed and worked in a hostile environment rife with innuendo and racial slurs. 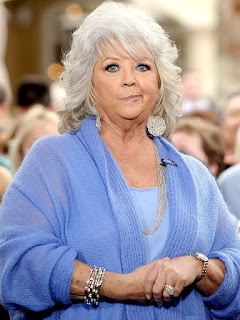 According to a transcript of the deposition, filed Monday in U.S. District Court, an attorney for Jackson asked Deen if she has ever used the N-word.

"Yes, of course," Deen replied, though she added: "It's been a very long time."

Asked to give an example, Deen recalled the time she worked as a bank teller in southwest Georgia in the 1980s and was held at gunpoint by a robber. The gunman was a black man, Deen told the attorney, and she thought she used the slur when talking about him after the holdup. "Probably in telling my husband," she said.

Deen said she may have also used the slur when recalling conversations between black employees at her restaurants, but she couldn't recall specifics.

"But that's just not a word that we use as time has gone on," Deen said. "Things have changed since the '60s in the South. And my children and my brother object to that word being used in any cruel or mean behavior. As well as I do."

William Franklin, Deen's attorney, said the celebrity was looking forward to her day in court.
"Contrary to media reports, Ms. Deen does not condone or find the use of racial epithets acceptable," he said in a statement.

Email ThisBlogThis!Share to TwitterShare to FacebookShare to Pinterest
Labels: Celebrity Gossip, In The News, Paula Deen