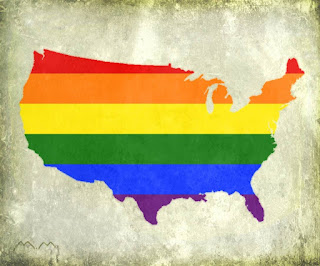 The Supreme Court Wednesday struck down Section 3 of the federal Defense of Marriage Act — which denied federal benefits to married gays and lesbians—as discriminatory and a violation of equal protection.

The court, however, declined to address the question raised by another important case, Hollingsworth v. Perry, about whether the right to marriage extended to gays and lesbians nationwide.

So, are supporters of marriage equality better off without the Supreme Court declaring that gay and lesbian couples have a constitutional right to marry?

Most Americans now back same-sex marriage, according to a recent poll, with younger voters the strongest supporters. A majority also believes, however, that the decision to recognize same-sex unions should be left up to individual states. As more states pass laws recognizing same-sex unions, some marriage equality supporters argue that advocates “shouldn’t mess with progress.” Or they worry about a backlash if the court were to recognize a right to marriage equality that would apply in all 50 states. 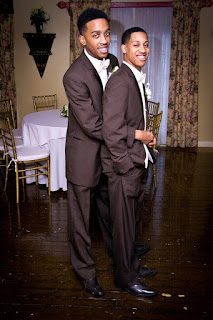 Regardless of whether it is sound political strategy to “take it slow,” the fact is “letting the states decide” is not what the Constitution demands.

The Constitution enshrines certain rights and liberties as so important that they are above the politics of the day. Freedom of speech and religion, for example, are never put to a popular vote.

Though our federal system embraces state policy experimentation and diversity in many contexts, the Constitution was amended after the Civil War to take away from the states the ability to “experiment” with laws that perpetuate inequality. The Constitution does not allow a state to vote on reinstating segregation. Nor does the Constitution permit states to place a badge of inferiority on gay and lesbian couples and their families.
at 2:10 PM

Email ThisBlogThis!Share to TwitterShare to FacebookShare to Pinterest
Labels: In the Community, In The News, Marriage Equality