Tina Turner Opens up on Marriage, Ike and much much More!! 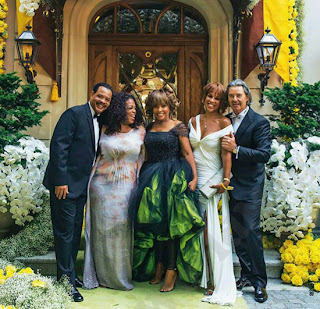 In a very candid interview with Oprah, mega superstar Tina Turner opened up about her new husband, citizenship, and her past relationship with Ike Turner.

Turner, 73,  who has been with her Erwin Bach, 57, for nearly 30 years. Turner says  that she needed to know that if something was to happen to her Bach would be able to make decisions and that he would have money. Tina also revealed that she gave up her citizenship, sold her houses in America and France, and made sure that her sons were taken care of so that she could have the comfort and security in Switzerland. 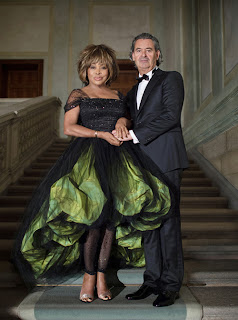 Turner also opened up about her and Ike's abusive marriage. Tina said that the very first time that her and Ike had sex was after he hit her and accusing her of  wanting to leave her side. She revealed that she was disgusted at the fact that Ike wanted to have sex with her because there relationship was brother/sister. She also said the movie "Whats Love Got to Do With It" down played how abusive her and Ike's relationship was.

Tina has officially hung up her coveted Red Bottoms at the age of 69, in which she performed her final tour in England.