Thru the Looking Glass: Behind the Scenes with Adult Star Kemancheo

I had the privileged of speaking with former adult model Kemancheo a few days ago. He was a brilliant guy and really had a story to tell and wanted to use our outlet to tell it. Here's his story.
﻿
I was living in Chicago IL.,  in the suburbs and was curious about modeling and how to pursue it as a career that I thought would be a positive outcome. I received an email from Flavaworks Company to come down to Miami to model. I was aware that it was Adult Entertainment and I was very secure with my looks and exposing myself to the World Wide Web (WWW). LOL. I am a designer and a tattoo artist on the side in my personal life so I thought strategically about the phrase I tell myself…..Life has Choices Decisions and Consequences. 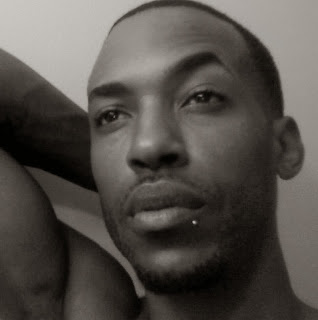 I was told that I “could” make up to $1,200 in a month. I packed my best associate mentioned that “Cocodorm” was the name. I just knew that I needed to be careful. So before I start I would like to say that what I am stating is true and I had my ups and downs and bad neutral and great experiences with the Models, Management and even the CEO.
clothes thinking in the modeling mentality but was aware that the models are normally in the nude, but I just still wanted to be presentable to the company. I HONESTLY did not look much into the Company and never asked any questions. I only remember that I saw a little sex video that had a few young guys and a former

Flavaworks flew me down to Miami Florida in October of 2008. I took a shuttle to the Flavaworks Office. I was introduced to Lucas the CEO, Rock and Will2K. I was given a contract to sign, I read it clearly that I was responsible for my Health with other models and the Flavaworks Company was not responsible. The models are to receive “rights” to any records and all royalties that were in Flavaworks possession. I thought when I read it that it was a little unfair because I was thinking that type of company wouldn’t do that. So I quickly made my decision, I didn’t come for fame, well a little exposure...Lol. But I wanted to gain the experience and make some extra cash. 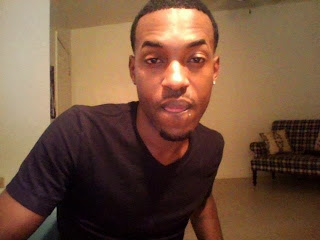 I remember Rock saying, “If you came down just to make money, you came for more focused on making it to the Blatino Awards and getting a spread on the cover of Flavamen Magazine and etc. So I decided to continue on with the contract and was told that we will be performing in the nude. I was shocked a little bit because I remember meeting a former model for Black Inches and he did not perform like porn he was just a model for the Black Inches Magazine Cover and for Internet Advertisement.
the wrong reason”. I was confused on that statement cause he was also adding to that saying “You should be


Meanwhile after I signed the contract I was prepared for the things that were ahead. I was then dropped off at the Cocodorm mini-mansion. There was a code to get in and you can’t share it with no one. Duh! I walked in and I looked around a slightly furnished place downstairs. They were giving me a tour of the down stairs and walked into the Kitchen and it’s furnished with all appliances and food. I saw that it was a washer and dryer near the patio that was only used on the weekends; I understand that rule and would like to receive fresh sheets after a performance was done in my assigned bed, its common sense….right? 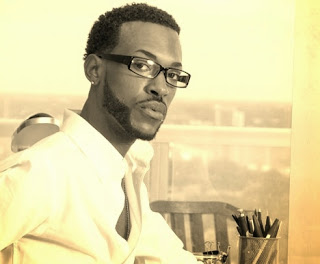 So the tour of the entire mini-mansion was a slight shock to me because I was expecting nice electronics, video games, billiards etc., and some entertainment for the models. It was a television that didn’t work or was rarely used with any game console or DVD. A bathroom that was fairly up

to date, it was a weight lifting set upstairs, but I felt at that moment I had my imagination set on higher expectation and it was not what I thought. I didn’t see any models until I saw them coming out the shower and the 2nd bedroom across from my assigned room.


I finally was meeting the “Current Dorm Dudes” that was in the house. I met Elmo Carter first; he was my roommate that I shared the room with. As I placed my luggage in the closet he made it known rudely what was on his side…I was very direct in return and let him know I won’t be spreading my personal belongings around to get it confused with his personal setting, not being a punk or weak I just was not going to spread my personal things around for others to have the opportunity to take when I am not around; not judging them but I was just being secure about my things and I was not trying to get too comfortable.


After Elmo Carter, I met Eufeimeo he was quite funny acting cause his “Ace” was Elmo Carter. (I may not be spelling the names correctly but I will try and be accurate). Soulja Kidd was cool I remember his profile that was sent to my email before I departed from Chicago. He was the type of personality that I was expecting. Soulja Kidd chatted with me after my brief tour outside on the back patio. He was explaining to me how the other guys were mistreating him differently. I told him to stay around me. 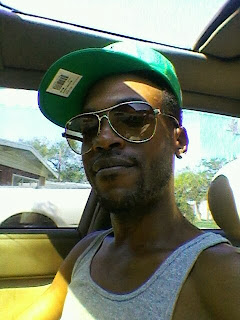 Meanwhile there was a late night live show about to start and I had to get ready cause I was the “New Dorm Dude”. I got showered up and dressed for the show. I was not ashamed of performing in front of a camera and lights. The other models Elmo and Eufeimeo was concerned about my sexual role.  At that time I named myself Kemancheo; I got that name from my biological 1st Cousin.


My first experience with shoots was later in the weeks; I would go with the camera guy and the director to different locations. The shoots would take only an hour or maybe hour and a half and there was a new contract made every time you do a shoot. Shoots were priced so differently at that time but I was told the shoots were $250.00. Most payments where done in checks, if requesting an “Advance” the CEO would have to approve of that and if so it was taken out in your balance receipt.

I also went out to the bars in the South Florida area to promote and have a fun time. During my first experience everything was paid for admission and drinks but as the years went by that’s seemed to stop. I can understand that The Company plays a few parts in the flaws and so does particular Models that have come through the industry. After time, I would do annual visits and would experience a more impact on the industry to the point I would not ask or take an offer to perform or model for this industry. My formal name was created by me and I do have rights to my name with 100% Physical evidence to prove if was taken to court. 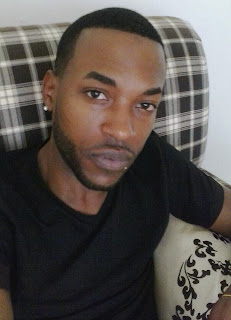 I only wanted to make this article available to recognize to the future young men that have been admiring and curious about getting in the adult industry to thoroughly think about the decision that you are about to make again there are “choices” “decisions” and “consequences” in everything you do in LIFE! I think I have had enough experience in that type of industry and I am not promoting in reason to discourage anyone but many Models have been introduced to similar predicaments.