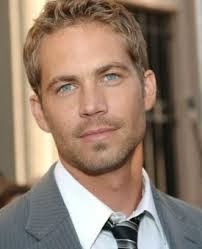 Fast and Furious star Paul Walker died yesterday in a horrific car accident yesterday afternoon in California on the way to a charity even for the victims of the Typhoon. Walkers friend and business partner Roger Rodas (38) was the driver of the red Ferrari that spun out of control hit a pole and instantaneously caught on fire.

Today the L.A. County Corners office released a statement saying that, " Paul Walker's body was burned so badly the coroner needs his dental records to identify the body". Walker and Rodas autopsy's have been put off til later on this week.