King B and Jay-Z go Vegan 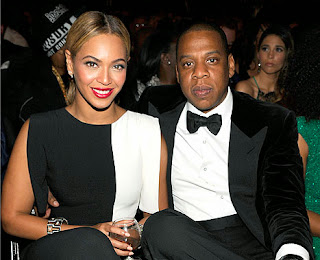 Beyoncé and Jay Z are working on a new joint project. The superstar couple have pledged to take on a plant-based vegan diet for the next three weeks, the "Holy Grail" rapper announced on his website, Life + Times.

"Psychologists have said it takes 21 days to make or break a habit. On the 22nd day, you've found the way," Jay Z wrote by way of an introduction. 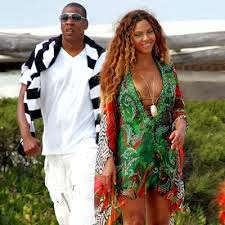 "On December 3rd, one day before my 44th birthday, I will embark on a 22 Days challenge to go completely vegan, or as I prefer to call it, plant-based!" he continued. "This all began a few months back when a good friend and vegan challenged me to embrace a 'plant-based breakfast' everyday. It was surprisingly easier on me than I thought..."


"There's something spiritual to me about it being my 44th birthday and the serendipity behind the number of days in this challenge; 22 (2+2=4) coupled with the fact that the challenge ends on Christmas day," Jay Z wrote. "It just feels right!"

Beyoncé and Jay have an obsession with the number four is well-documented; they were married on 4/4, Blue Ivy's middle name includes the roman numeral for four, and Beyonce's fourth album was titled simply 4.)

He went on: "So you can call it a spiritual and physical cleanse. I will post my progress...Any professional vegans out there that have any great food spots, please help out!" (In fact, the couple were spotted on Dec. 3 at Real Food Daily, an organic vegan eatery.)

As for whether this could be a permanent lifestyle change? "I don't know what happens after Christmas," he concluded. "A semi-vegan, a full plant-based diet? Or just a spiritual and physical challenge? We'll see...Best of luck and health!"