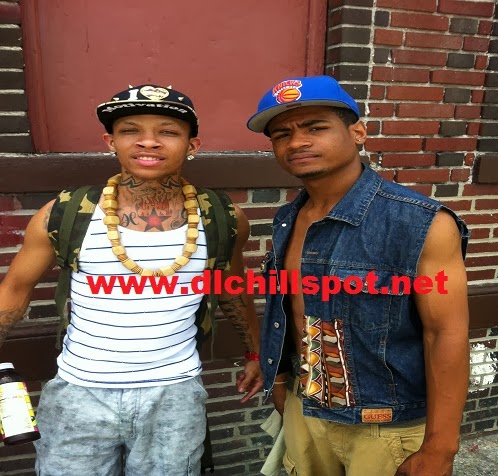 It happened in front of an apartment building on Rockaway Avenue near Rutland Road at around 1:15 p.m. Saturday. A neighbor says she heard gunshots and looked out her window to see a man lying on his back with a head wound in the middle of the street.

Police were at the scene investigating for hours, shutting down Rockaway Parkway between East New York Avenue and Rutland Place.

Although there was some speculations that it might not have been the CEO who was killed but instead his top model Murder... It has been confirmed by his business partner of 2 years Michael Galletta of Black Boy Addictionz.

" I just returned from traveling out of the country to hear the shocking and tragic news that the DL Chill Spot CEO was murdered this past weekend. According to multiple news sources, he was shot several times in broad daylight while shoveling snow in front of his apartment on Saturday afternoon. No arrests have been made and no suspects have been named so far.", Galletta said. 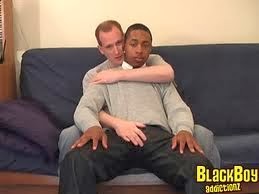 He went on to say, "Even though I never actually met the DL Chill Spot CEO in person, we have communicated on an almost daily basis for nearly two years, and I considered him a friend as well as a business associate. Most of our conversations focused on work, swapping stories about our models and video-shoots as well as discussing goals and ideas for how to make our sites better. But we occasionally talked about our personal, non-porn lives as well, and words cannot express my deep sadness over the sudden and senseless loss of a good friend and confidante who will be greatly missed.

Please keep is family in your prayers.

Email ThisBlogThis!Share to TwitterShare to FacebookShare to Pinterest
Labels: Black Boy Addictionz, DL Chill Spot, In the Community, In The News