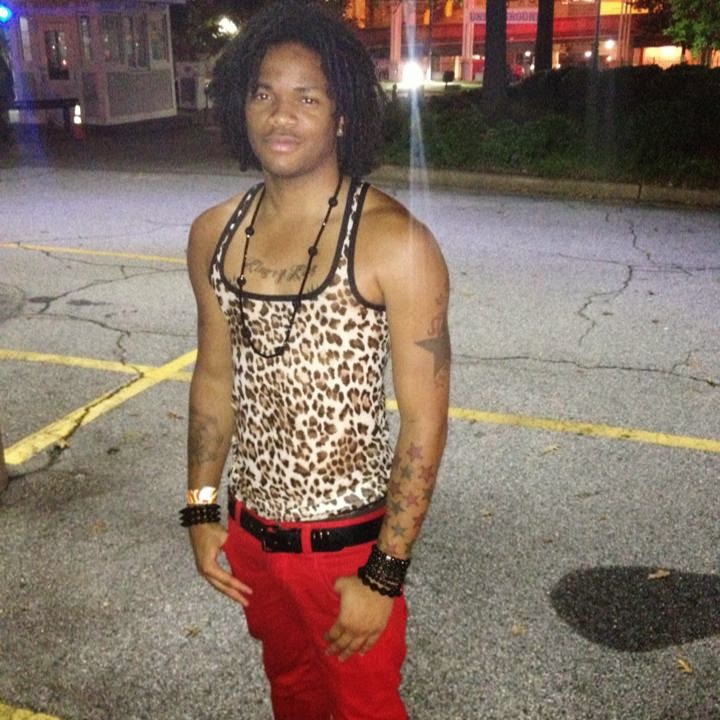 Former adult star Seduction also known as Kamarion Sanchez was shot and Killed late Thursday evening according to Atlanta Police.
Investigators said the victim who is in his early twenties was targeted by the gunman. He was shot once and died at the scene.

"At this point in our investigation we don't believe that it's a random act and we do believe that the individuals knew each other. We are still in the process of trying to interview other persons that were in the house," said Capt. Paul Guerrucci, Atlanta police homicide unit commander.

It is believed the shooting happened around 11 p.m. where the victim lived on Elm Street in northwest Atlanta.

Plenty of friends and supporters took to Facebook today to express how sdden they were to hearabout his death.

Keith Black-Dupree: "Wow... I've known you for years ... you would call me, facebook me, laugh with me, go off on me, , but you always keep it real and was a really kool person who i enjoyed and now in the blink of an eye you are no longer with us! Rest in Heaven my friend R.I.P. Kamarion Bonet Sanchez"

Jermany Black: "I HATE HEARING OR SEEING BAD NEWS ABOUT CLOSE FRIENDS THAT GET THEIR LIFE TAKEN AT A YOUNG AGE FOR NOTHING.... IM SITTING HERE LIKE REALLY IN SHOCK!!!!!! SMH RIP K.B.S"

We here at The Scoop Entertainment want to send out our heartfelt condolences to all of those whom may have came in contact with or whom have know Seduction/Kamarion. We pray that in this most difficult time you all find comfort and know that justice will be served.