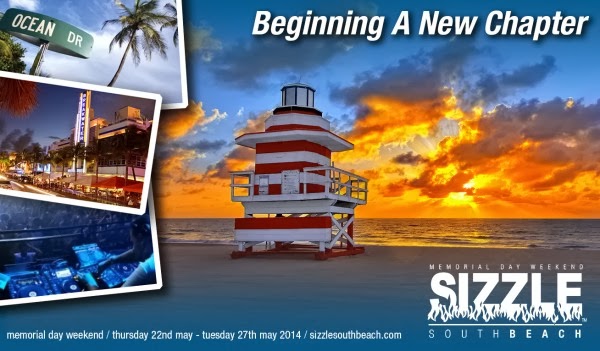 Sizzle Miami has been delighting Crowds from all over the country for many years now. People from all over flood Miami for a 5 day Gay Pride celebration in which they mix and mingle with the Haves and who's who in the LGBT Culture.

Well in the later part of last year an announcement was made that Sizzle Miami owner Dwight Powell would be taking over Labor Day weekend with Sizzle South Beach which make another rival for Popular Atlanta Pride and Inferno DR .  Plenty of Sizzle goers are outraged with the announcement saying that they don't understand why would Sizzle go to South Beach which is a heavily Straight area.

On www.funkydineva.com we found a post the The Anti Intellect Blog Posted Stating: "As a loyal patron of Sizzle, I was not thrilled to hear this news, and I spoke with many fellow Black gay men shared my hesitation. Aside from parking and transportation being a nightmare on South Beach, many Black gay men wondered, validly, whether South Beach would be a safe and affirming environment for us, many of whom are traveling from around the country. Whereas Downtown Miami provided Black gay men with a temporary respite from the larger straight world, South Beach will do no such thing." 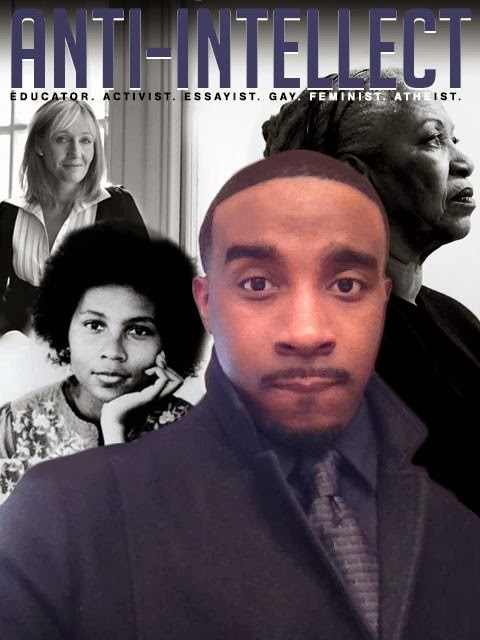 He went on to say: "I no longer believe that Sizzle is an event for Black gay men, nor is it is an event interested in our safety or providing an affirming environment to its loyal customers. In one of the most disgusting emails I have ever read, Sizzle South Beach released a statement “Addressing Safety at Sizzle South Beach.” Far from being a document interested in the safety of Black gay men attending Sizzle, who are spending their hard earned dollars at Sizzle, it was a manifesto on the policing of sexuality. The write-up spit in the face of the very Black gay men who made Sizzle what it is today. The egregious document lists four recommendations for those planning to attend Sizzle South Beach: 1. Code of Conduct, 2. Picking Up, 3. Attire, 4. Appearance. Aside from being insulting, the list is absolutely infuriating. The three most disgusting and infuriating being the “advice” on Picking Up, Attire, and Appearance. They read,

“Picking Up – Please do not “holla” at or try to pick-up guys that you don’t know! There is nothing worse for a “straight” guy when with friends to have another guy sending unwanted advances in public. This becomes particularly worse when the “straight” guy isn’t all that straight, however his buddies aren’t aware. Almost all confrontations begins this way.

Attire – Be mindful of your attire. While ladies at UBW can and will get away with poop-poop shorts and next to nothing clothing, you on the other hand might not find the same success.

Appearance – On South Beach, you’ll be among other party seekers in the thousands, thus you will find it extremely difficult to standout – So we suggest that you don’t try. We find that people have the best experiences when they blend in rather than try to stand out. Sometimes standing out isn’t in our best interest.”

After reading the list, I wondered what is the point of coming to Sizzle if I have to appease and please straight people? Sizzle is clearly more interested in pleasing straight people, particularly straight men, than it is the Black gay man who its consumer base."

So what do you think? Should we continue to support or should we not stand for a change that ask our community to change and hide who they are?
at 12:21 PM