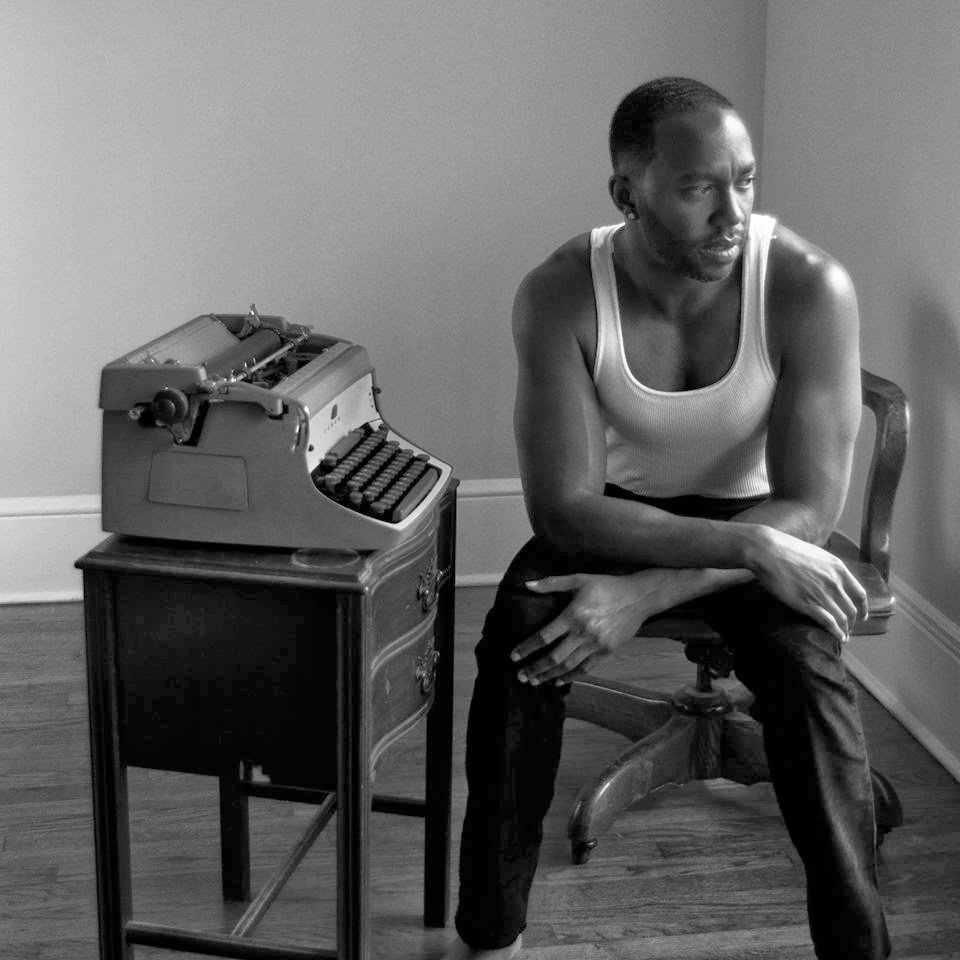 Author Craig Stewart has been dominating with his self proclaimed memoir "Words Never Spoken". He goes on to talk about his first encounter with a male and his fears of being gay. Here is an excerpt from his book.

"The first man I developed real feelings for contracted HIV during the relationship he had prior to us meeting, but he found out two months after we met. It was Oct. 1, 1999, to be exact. I'll never forget that date, because it also marks my youngest nephew's birthday. In truth, Saleem didn't know if he'd contracted the virus from his ex or from a stranger, because they did whatever with whomever while in that arrangement. It was dysfunction from the outset. That relationship encapsulated all the fears that I harbored about being with another man intimately: continual heartaches, one after another, fueled by a series of love triangles, cheating, and, of course, HIV. After all, haven't we all been programmed to believe that the gay community is the breeding ground for this disease? I imagined that being gay would mean being lonely, because it meant isolation from family and a life fraught with short-lived relationships ending prematurely, because men are believed to be incapable of monogamy even in heterosexual relationships. So the idea of two men living happily ever after was inconceivable for me. I didn't want anything to do with being homosexuality, and for years I prayed that I wouldn't grow up to be gay."

The book is interesting because many people are afraid to talk about their feeling and encounters with different men and woman but Stewart clearly breaks all barriers with this memoir. Also check out this clip from his YouTube page.