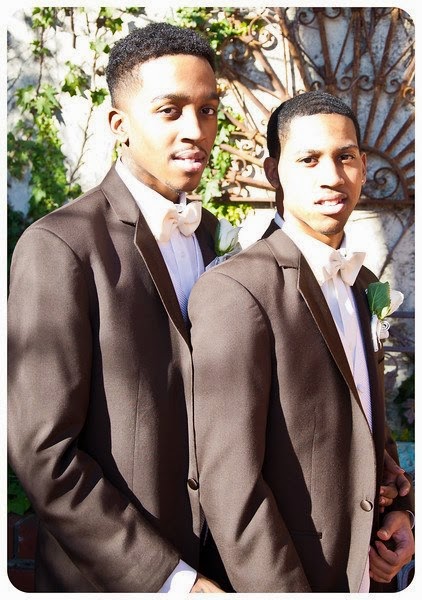 Fresh off of there Honeymoon Phase and a year after they were married the two have launched their very own campaign entitled Guys With Pride. 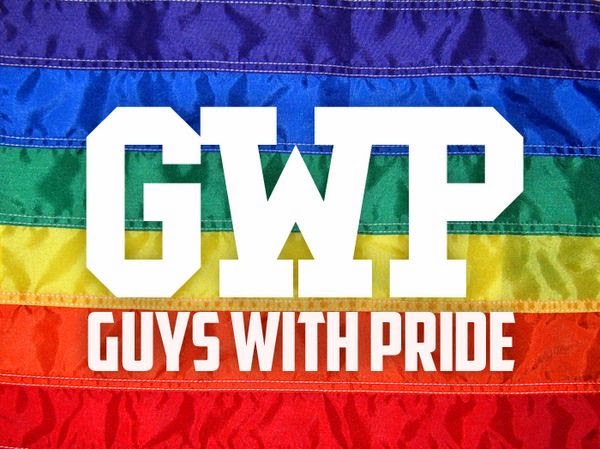 Guys With Pride (GWP). The GWP Movement  fights for marriage equality all across the United States. Not only Marriage Equality but GWP fights for Self Affirmation and dignity for all members of the LGBT Community. The Campaign started a petition on Change.org and received 1,446 since the initial launch of the Brand in 2012.This time the campaign won't be powered by Change.org , instead a personal signed petition letter from supporters themselves! The petiton letter must be mailed back when becoming apart of The Army of Pride Movement for your signature to count towrads our goal. Founder's of the campaign hope to reach their victory of one million signs by early 2016.

Please join the movement and the fight for marriage equality and change in the United States by going to http://www.guyswithpride.com/ and joining the Army of Pride