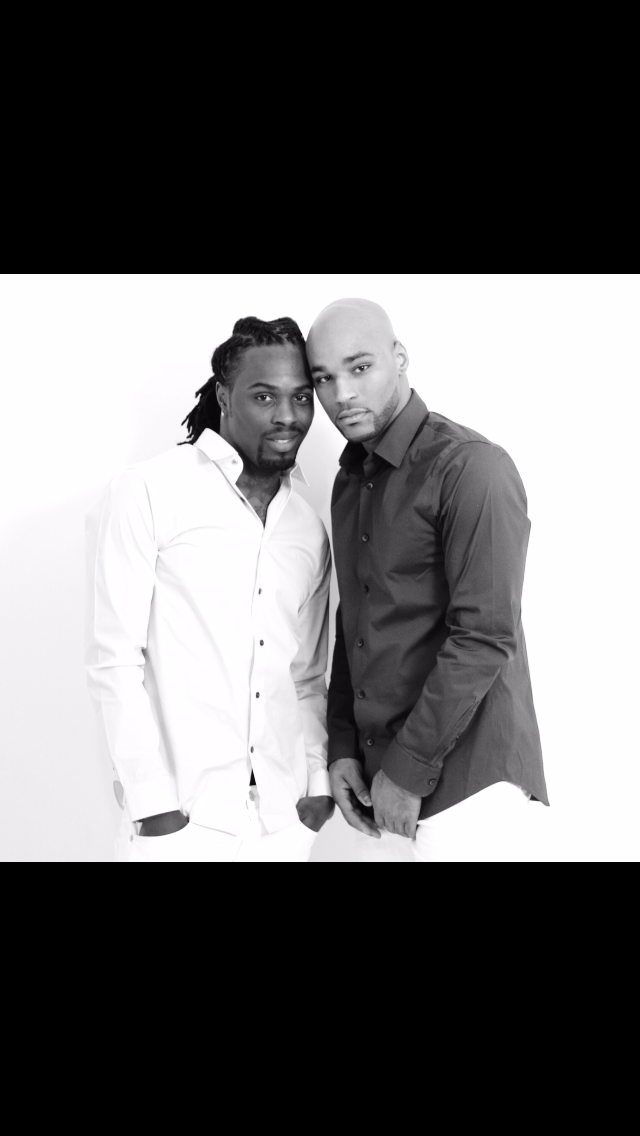 I was asked to compile a list of Inspiring LGBT Couples. Without a shadow of a doubt I had to include Kordale and Kaleb made my list. Kordale and Kaleb first surfaced around Christmas time with the infamous picture of them combing their little girls hair.  I had the chance to talk to the Power Couple about their lives and their children. Also Kordale gave us some more information on his book.

How did you two get together? 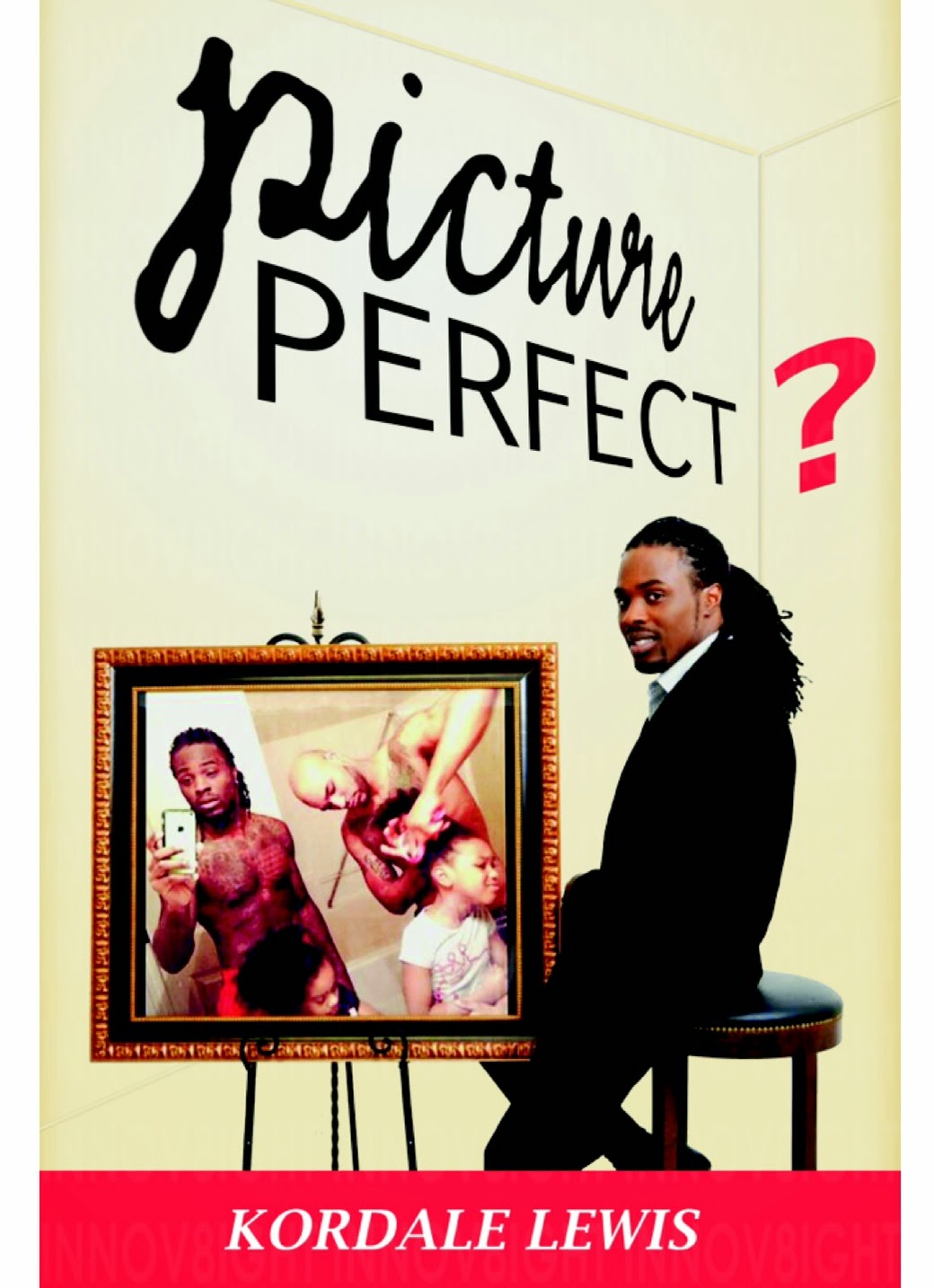 We got together on a whim, truthfully. The two of us met on Facebook through browsing profiles; I sent him a friend request and Kordale responded with a message. At the time, I was not openly gay so it took me some time to respond; however, I did and we went from there.  We were both curious about one another so we decided to meet up one weekend; I traveled from Mississippi where I was in school to meet him in the thriving city of Atlanta. Ever since then he and I have been inseparable. Of course this story is more intricate but I am sure you do not want me to get into the specifics.
What made you two want to have kids?
This is an interesting question. Recently my fiancé wrote a memoir about his life and a lot of things he endured as a child growing up until present time. In the book he states how the kids came about. To answer your question, the kids were from a previous relationship Kordale shared with a young lady a few years before we met. As he and I started dating, we knew the kids would be essential in our life and I needed to take full responsibility of them as if I were their biological father too.

How old are you two?
The two of us are both twenty-five years of age at five months apart.

What is it that you want the LGBT community to know about finding love? 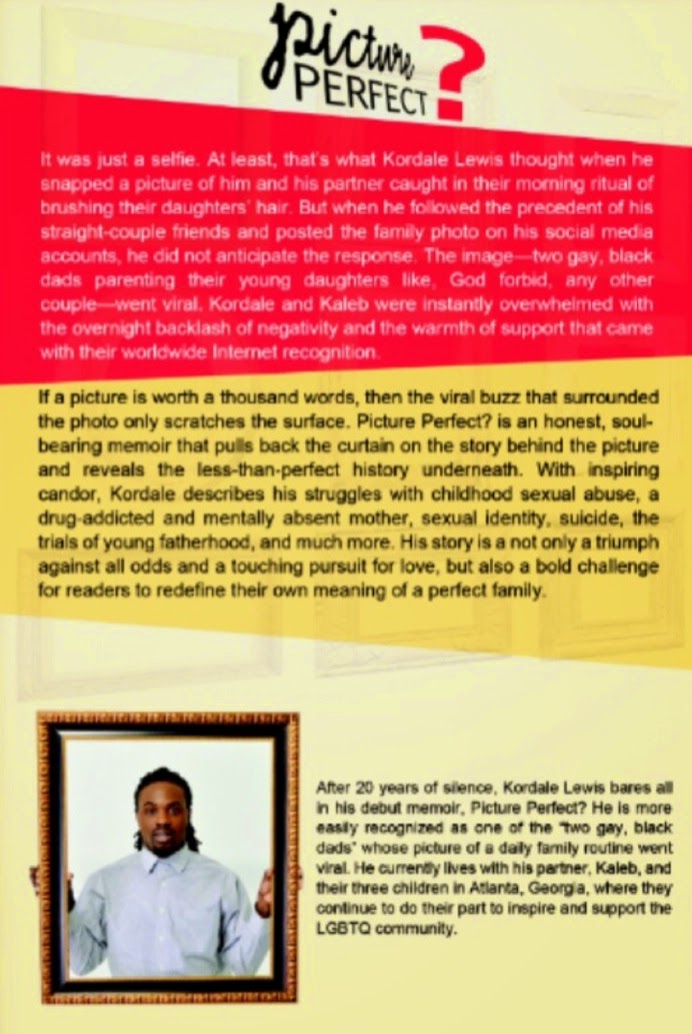 We would love to let the LGBT community know that love is possible despite what people say or perceive about us as gay people. Do not lose hope, there is someone for everyone! It is often hard to find someone in this lifestyle because a lot of people are promiscuous; you have to set the bar from the beginning telling whomever you decide to be with what you expect from him or her; that goes for ALL people.


What has helped the two of you maintain a successful relationship?

We have always gone by our rendition of the “Five Cs to a Lasting Relationship”: Communication, Consideration, Companionship, Compromise and Commitment 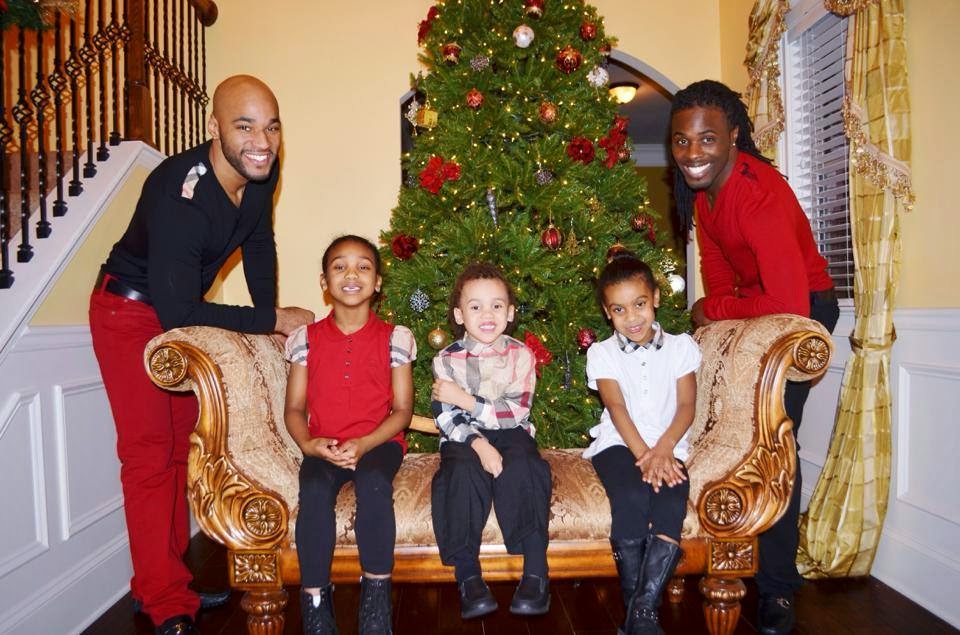 Gay Dad Reveals the Real Story Behind their Popular Family Picture
Atlanta – Kordale Lewis, one of two gay fathers who appeared in a selfie with two of his biological children, has released his much-anticipated memoir, "Picture Perfect?" with hopes to answer some of the many questions he got when the picture went viral, reaching people in all parts of the world, including Spain, France, Japan, Great Britain, Russia, the West Indies, and South America.
When Lewis, 25, snapped a picture of him and his partner, Kaleb, 25, brushing his daughters’ hair for school, he thought nothing of it. "I just thought it would be a cool picture, so I posted it on Facebook and then to Instagram," he says. Although he had posted other family photos with him, Kaleb and their three children (son Kordale Jr. was not pictured in the viral selfie), this particular picture seemed to endear itself to people all over the world. "I think it was so interesting to so many people because it showed two black dads actively taking care of their kids and just loving them."
The couple’s social media following jumped from 3,000 to more than 100,000 on Instagram in a matter of two days. Lewis did not anticipate the response — both positive and negative.
Some of the contrasting remarks included:
"I commend you guys for taking care of your kids and showing the world that homosexuals are just as capable as heterosexuals in raising kids in a loving home."
"I hate you gays. God should put you all on an island and burn it up."
The worldwide recognition propelled the couple into a position where they had to be both congratulatory and defensive. Lewis, who had a traumatic, abusive childhood, felt that they best way to clear up any misconceptions about him, his family and his lifestyle was to open himself up even further. "Writing the book was scary," admits Lewis, "because I knew this could mean even more criticism and condemnation, but I knew it was probably the only way I would ever face my past. I had buried so much for so many years, pretending like some things never existed."
After more than 20 years of silence, Lewis pulls back the curtain of his life to reveal the less-than-perfect history behind that selfie. He describes his struggles with childhood sexual abuse, a drug-addicted mother, sexual identity, suicide, the trials of teen fatherhood, and much more. His story is a bold challenge for readers to redefine their own meaning of a perfect family.
The book is available in both print and digital versions on most online retailers, including Amazon, Barnes & Noble, Sony, and Apple. For more information, visit the author’s website: www.kordalenkaleb.com
###
﻿