Is this What We Have to Look Forward To? 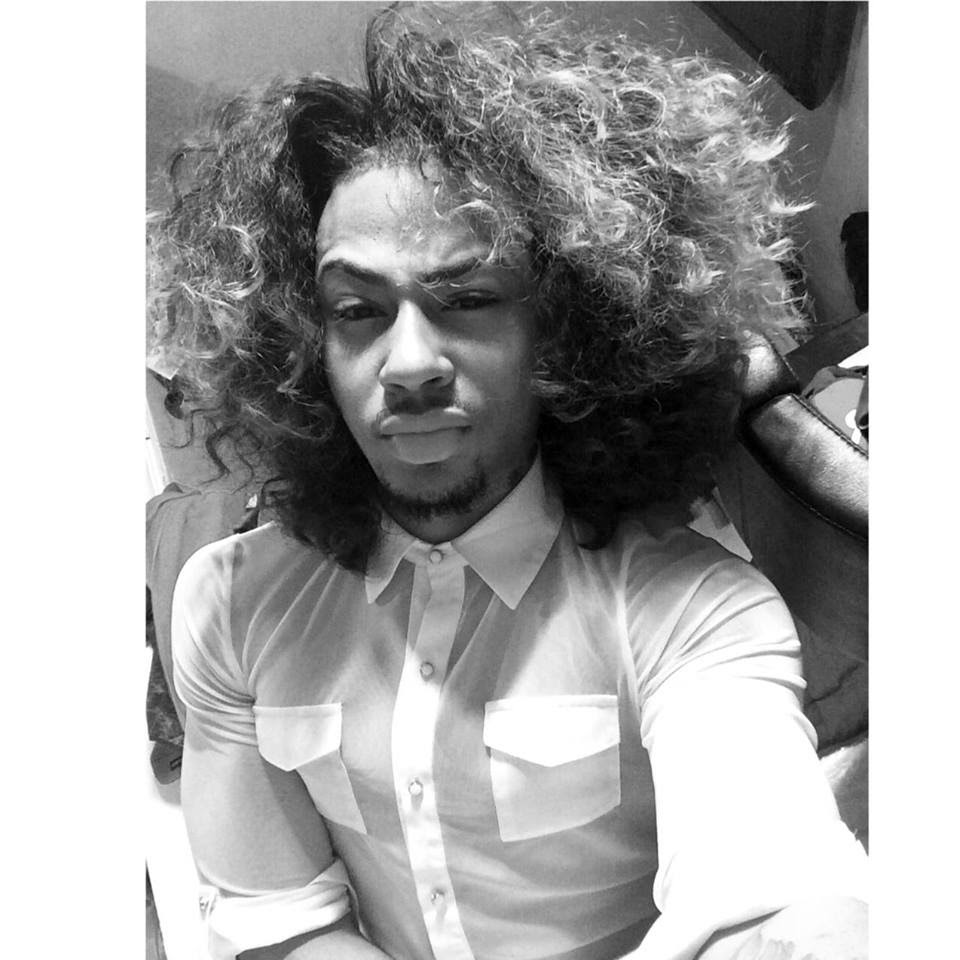 20 yr old Hairstylist Chong Lee was violently attacked this past weekend after stopping to take a picture at Detroit's Pride Festival. 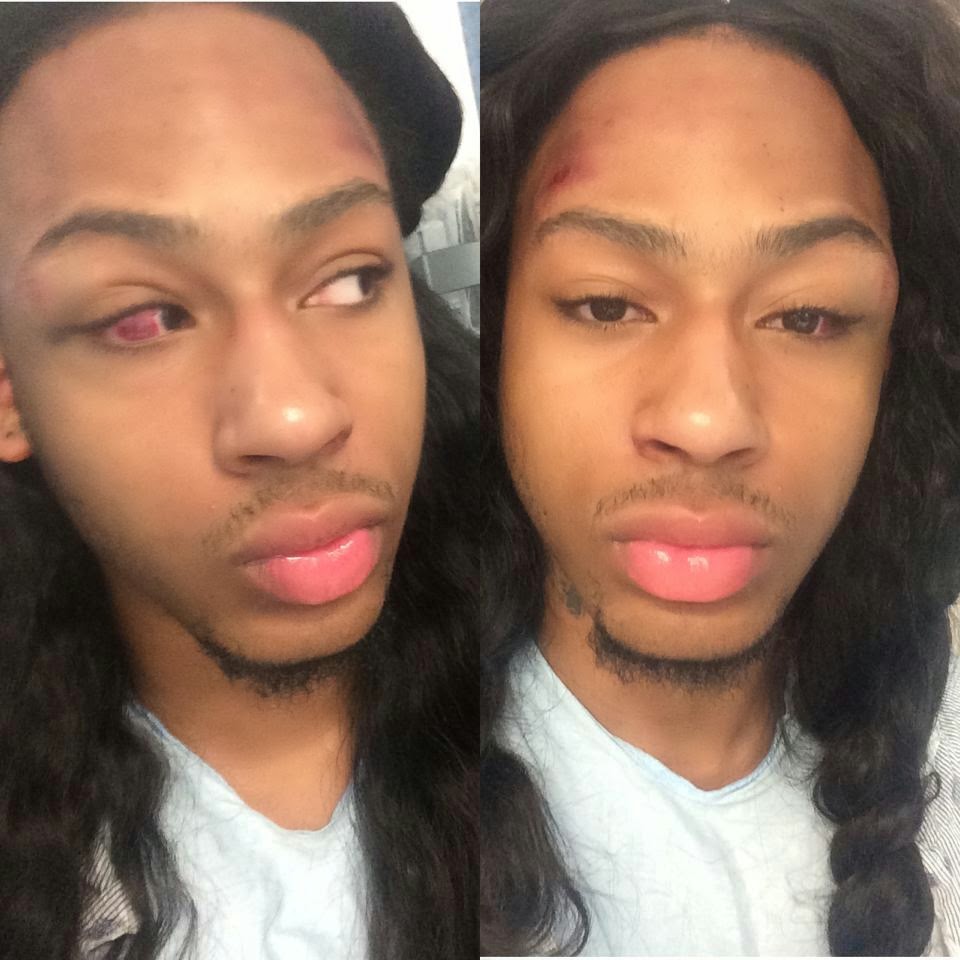 "It's crazy how he just spotted me out though. There was so many gay people on the river walk. Out of all people, maybe it's because of my hair, I don't know," says Chong Lee. "He just kept on commenting on my hair. 'You got the nerve to have long hair in, long weave, you faggot,' and this and that. And then his friends started calling me faggot and then that's when he started walking up," Lee says.

"Nobody came to help or anything. I didn't think it was going to stop. I'm like, okay, so what's next? Am I about to get stabbed in my neck, my hand, my back, anything? I was just on the ground thinking the whole entire time," he says.


So what was it that stopped everyone who was spectating from coming to the rescue of Lee? Clearly it was 1 guy against a gang of 8 and plenty of people around that could've stopped them from attacking him but no one came to his rescue.

There was a Facebook conversation between someone who appears to be an ex-friend of Lee and another guy. The guy stated that him and Lee had been in an altercation before and they recently begun speaking again but he would not help him because of their history.

We here at The Scoop want to send our deepest and sincerest love to Chong Lee. He is a 20yr old Black Gay male who is trying to make something of himself. His attack yes is one of many but also makes you pose the question is going to Pride safe anymore. We hope that all the young men involved in this attack are bought to justice and that Lee gets some type of comfort and peace in the days to come.
at 8:30 AM