Joan Rivers fighting for her Life 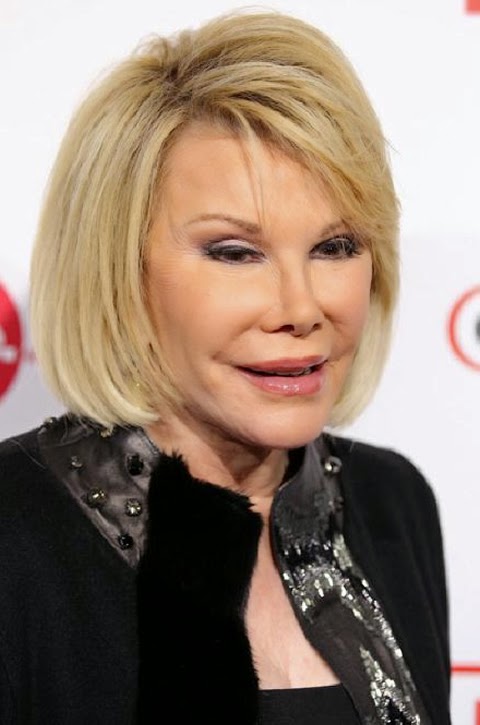 Rivers, 81, was rushed to Mount Sinai Hospital in New York on Friday after reports of Cardiac Arrest following throat surgery. Reports say that weeks earlier Rivers went to the doctors and there the say a spot on her vocal chords. She went in Friday to have the spot removed.

As of now Joan is currently on life support with her daughter Melissa at her side. It is unclear at this time if Joan will make it or not but the outpouring of Love and Prayers is remarkable.