Lets Put Him To Rest: The Official Cause of Death oh Henry Lee 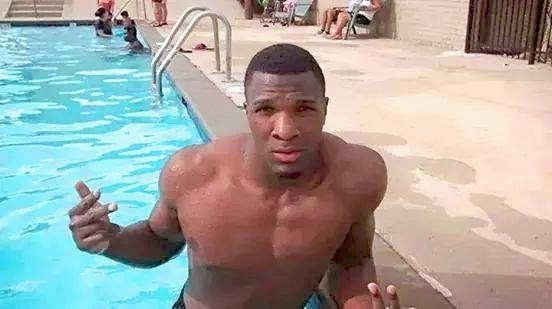 Nearly 3 weeks after the accidental drowning of Henry Amar'e Lee official reports of a cause of death have surfaced.

Henry Lee who passed away Labor Day Weekend during Atlanta Pride the truth about his death is out. There were plenty of speculations of his cause of death, including PCP and drowning. Well official autopsy reports from the medical examiners office in Atlanta report the Lee Died due to cardiac problems.

Fulton County Medical Examiner's Office ruled Henry Lee's death an accident caused by drowning likely due to several cardiac issues, including an enlarged heart and cardiac dysrhythmia, which is an irregular heart beat, according to Investigator Betty Honey.

Investigators that were handling Lee's death now say the case s closed due to the fact that there were no signs of foul play and no illeal drugs in his system.

We pray that now everyone has closure.
at 6:20 PM