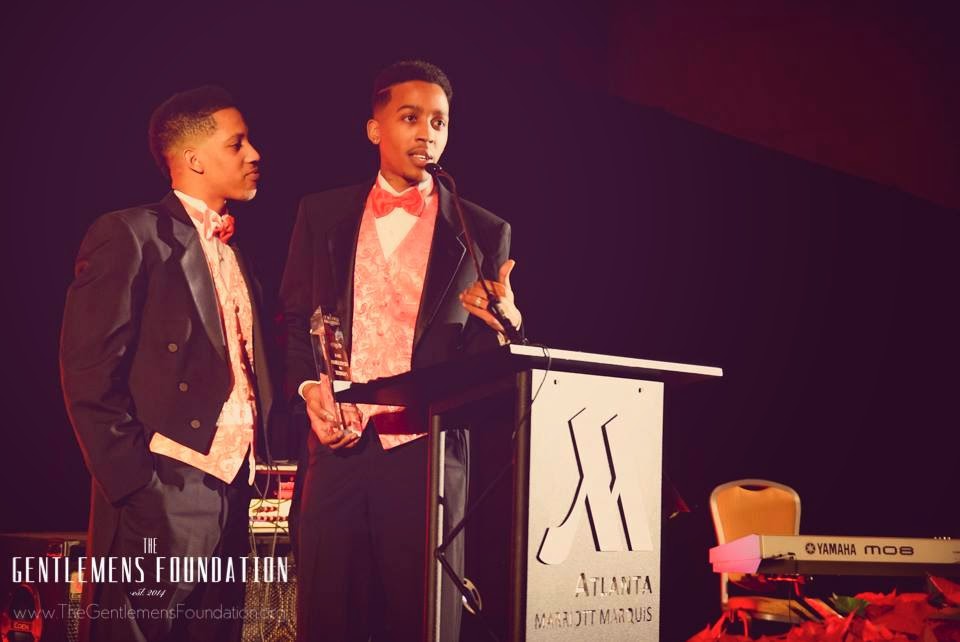 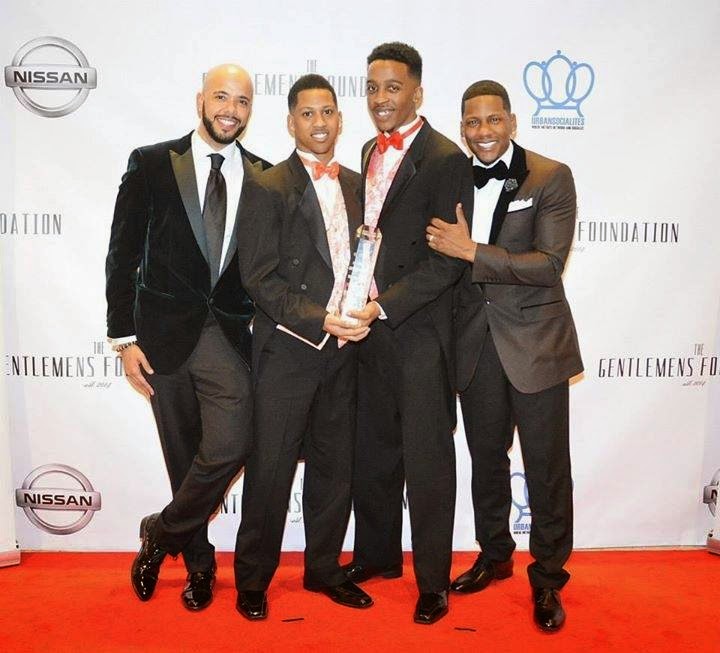 I remember like it was yesterday when David called me with excitement to announce to me that him and Trey were getting married. There was so much hatred towards their union, with many people saying they wouldn't make it 6 months, they were to young to be married and the list goes on but the love that they have for each other proved to be and grow stronger and stronger with each month that went by.

David and TreDarrius have become the face of what Young Black Gay love is. With their picture being posted everywhere with the captions saying: "I can't wait until that day", "I want this real love" etc.....It's truly a testament that all you need I Love and support to get you through.

The Couple were presented the award by Newlyweds Octavius and Jamal who were wed on the Grammys this year. David said this “I want to say thank you {to Juan and Gee Session-Smalls} for believing in us and our movement,”  He also stated "Guys With Pride has huge plans for the community and my husband and I hope you would love to be apart! Our campaign and 'Army of Pride Movement' begins in 2015! The biggest fight for world equality is on its way for the LGBTQ Community."

I would like to personally and publically congratulate my sons David and Trey on their Award and let them know that I love them and our whole family loves them and are fighting with them.