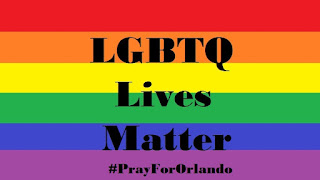 It has taken me some time to even begin to think of what to say about the senseless murders and injuries of those victims in Orlando, Fl at Pulse Nightclub.

Around 2am on the Morning of June 12, 2016  Omar Mateen walked into Pulse Night Club in Orlando and started firing a weapon at all the patron in the club. Mateen had no remorse no regard for any individual in the establishment as he killed 49 and wounded approx 50 more, some of whom are still in grave condition.

Many Questions still surround the motives of Mateen and questions of if he acted alone and even if his wife should be brought in for questioning. Was this a hate crime? Was this an act of terrorism? Or did Mateen lead a double life and feared of being outed? Did he act alone? Why Pulse a place he often went to? 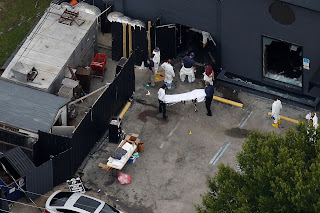 Many people in the LGBTQ Community question where are the voices of those people that we consistently put money in their pockets. Those celebrities and stars that 98% of their fan bases are of the LGBTQ Community. Where are those people that when the senseless killings of unarmed Teens Mike Brown and Trayvon Martin, hit the streets in protest in the Black Lives Matter Movements. Where are those people and activist that when Freddie Grey died in Police custody and every news station across the country came to Baltimore to shed bad light on poverty but not to acknowledge the unity in the city. This doesn't just focus on Celebrities this focuses on those preachers, Al Sharpton, Jessie Jackson, Jamal Bryant, The NAACP.

But in the light of the recent events a lot of the LGBTQ Community are still on edge and even nervous to attend events in their hometowns and even out of town. Never in a million years did we think that the level of hate and disregard for a Life and especially an LGBTQ Life would reach the level of utter disregard as it did on that Fateful day. 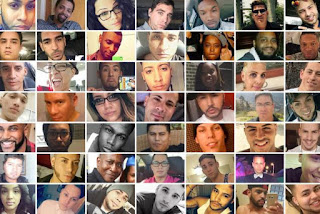 ones. To the mom who last text from her son was "I think I'm going to die" To the mom who was in the club with her child celebrating after he had beat cancer for the numerous amount of times. To the family of every entertainer who was gracing the stage on that evening. To the families of every patron that entered Pulse that night and didnt know that that would be the last time they saw, spoke to or danced with one of their friends. I say R. I. P. and this to shall pass. Hopefully this tragic horrifying experience will bring us all closer together as humans and as a community