Ts Madison Moves on while Khia is still stuck on Stupid 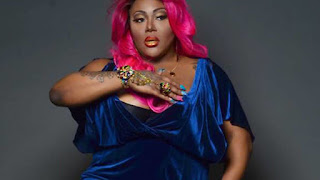 It has been weeks since the falling out between rising star Ts Madison and one hit wonder Khia. The pair have been coming together to do videos for a little under 3 years and although a lot of things that Khia said and did in the videos had no reflection nor affect on Madison;s views, Madison kept her coming back. The force came together when they came up with the Queens Court. The Queens Court (QC) showcased both Madison and Khia as Khia would do her normal shit talking about the people that she didnt like while Madison basically carried the show in true professional style. 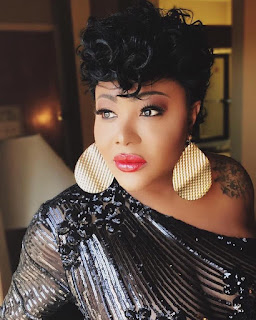 Now the evidence i would like to present to the world is on Monday February 27, 2018. Khia should her true spirit and she constantly referred to her than sister Ts Madison as Mandy and proceeded to say something about a man in a wig and Tranny. Now throughout this whole ordeal Madison has been nothing but respectful to Khia and presented the facts about what was going on at the Queens Court. But to be disrespected by someone who you thought was your sister and your friend. Plenty of web
celebrities have weighed in on Khia's recent antics but the question remain is there something mentally wrong with Khia or does she keep these antics up to try to remain relevant or are the small percentage of Khia fans egging her on to see her downfall. Either way Madison will be and is good.. She is currently overseas with a few Rupals Drag Race Alumni and will be still keeping up with the apperances she had for the QC... As for Khia we are seeing the beginning of her downfall again.
at 4:02 PM